Viewster reassures anime fans after closure of OMAKASE subscription service | Where to watch online in UK | How to stream legally | When it is available on digital | VODzilla.co 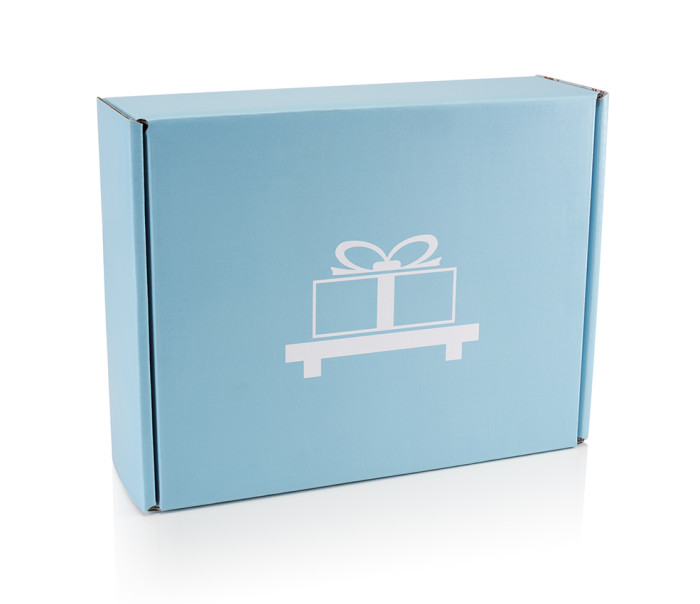 Viewster has reached out to reassure anime fans following the closure of its OMAKASE subscription service.

The site, which launched in 2007, is a free, ad-supported service that offers thousands of anime titles to customers around the world, including the UK.

Last summer, it went one step further with the introduction of “OMAKASE”, a new subscription service that would offer ad-free HD anime, digital exclusives, such as original music and comics, plus a unique merchandise box every two months. The first two boxes were themed around Kill la Kill and Naruto Shippuden, with a third box released in March 2016, themed around Hatsune Miku. That box, however, proved to be the site’s last, after CEO Rob Pereyda announced to business partners last month that it would be shutting OMAKASE’s doors for good.

The email cited numbers “not scaling at the level or on the timeline that Viewster AG had hoped for” as the reason for service’s closure, with customers apparently wanting the box or the streaming site, but not both. Anime News Network reports that Viewster attempted to sell OMAKASE to other companies, as well as find new investors, but did not succeed. 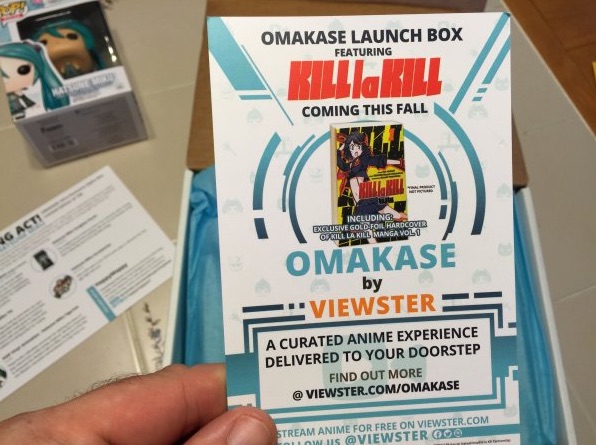 Viewster confirmed in a blog post that the final box would be shipped on 25th March, with subscribers to receive proper customer support, and that customers would not be charged again in the future. Now, it has reached out to customers to reassure them in the wake of the service’s cancellation.

“Going forward, Viewster will continue to offer an unprecedented viewing experience of specially curated titles-from anime, to sci-fi, and everything in between,” the site wrote in an email to users. “Our catalog will continue to expand as we work to provide a more-encompassing experience for our growing fan base across the world.”

Viewster insisted that its attendance at conventions and events will continue around the world, with users still able to “influence the way they interact with the shows” via social media. “Viewster will continue to be a continually evolving major player in the video streaming scene and we are excited to have you on this journey with us,” concluded the email. 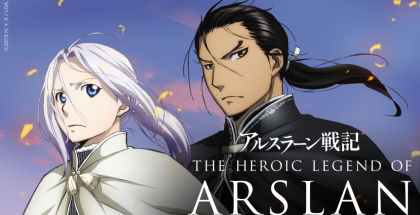 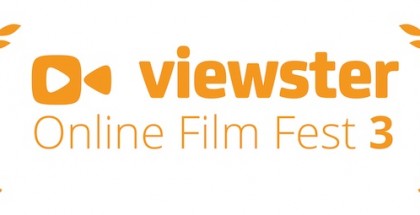 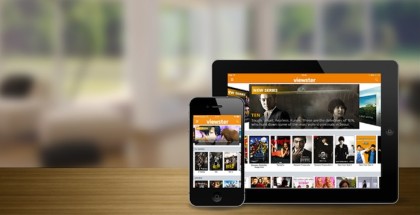