V/H/S 2 UK release confirmed for cinema and video on-demand | VODzilla.co | Where to watch online in UK

V/H/S 2 will be released in UK and cinemas and on video on-demand on MOnday 14th October.

The sequel to the uneven yet scary horror anthology follows the same formula as its predecessor, combining several short films from a variety of filmmakers into one bumper set of chills.

The sequel was shown at Film4 FrightFest this year and was well received by horror fans. Top of the billing is Safe Haven, a short film directed by The Raid’s Gareth Evans and Timo Tjahjanto. The film follows a news crew who are granted access to the home of an Indonesian cult to report the mysterious goings-on. 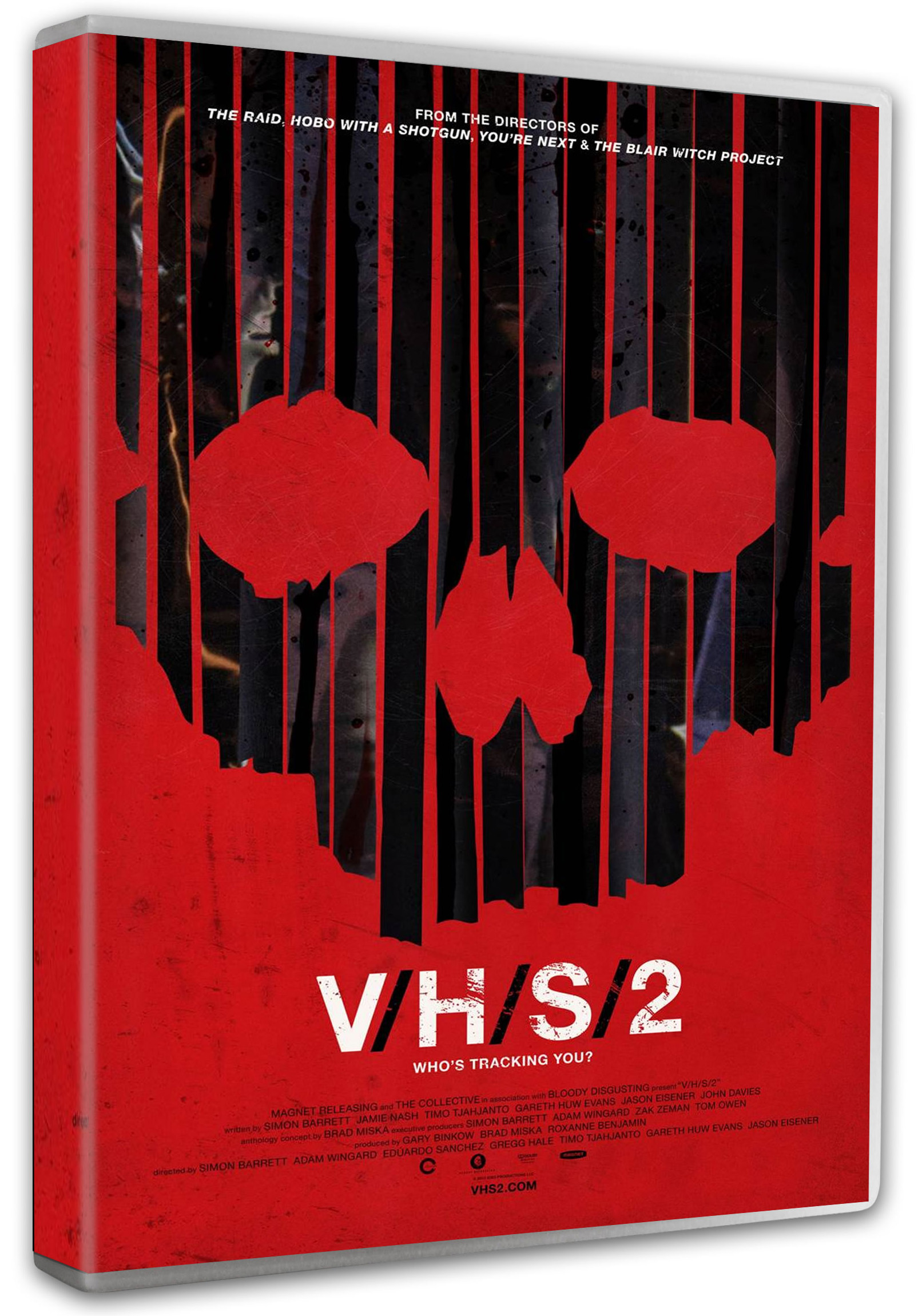 We’ll have a review for you on its UK release date. 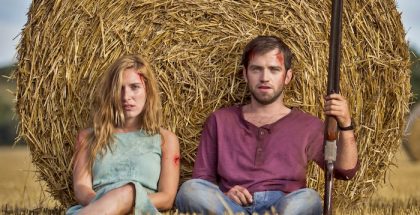 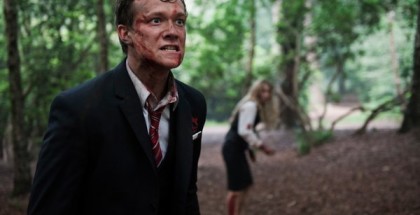 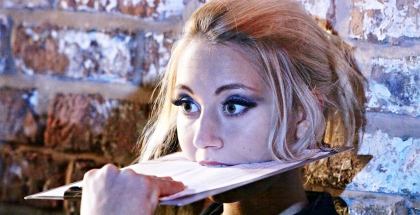 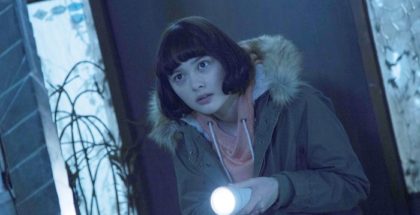