Trailer: The Grand Tour returns for Lochdown special | Where to watch online in UK | How to stream legally | When it is available on digital | VODzilla.co 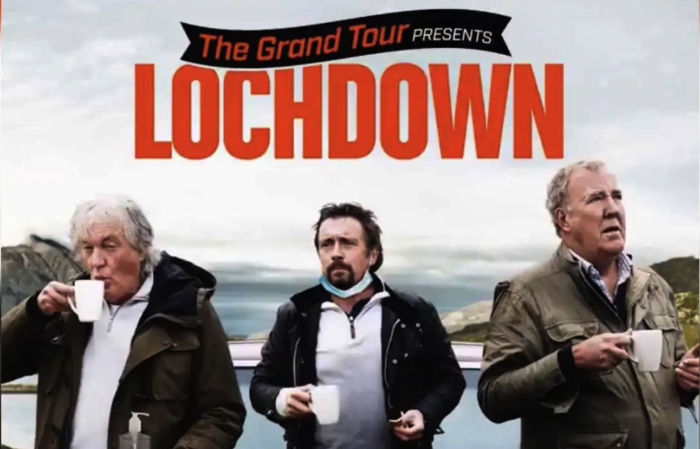 Did you wonder what Jeremy Clarkson, Richard Hammond and James May were up to during the pandemic? Amazon Prime Video is back with another special from the former Top Gear trio to answer precisely that.

Amazon Studios announced back in 2018 that it had entered into a new deal with the former Top Gear trio, plus producer Andy Wilman, to develop brand new TV shows with them individually, but also to stop The Grand Tour in its conventional form. Instead, the studio tent and race track were swapped for road trips instead, featuring the three menchildren trotting the globe for four episodes. The first, Seaman, aired in Christmas 2019, followed by another festive outing – The Massive Hunt – in 2020. Now, it’s a summer special called Lochdown.

The episode sees the trio take some American cars on a grand tour through the Scottish coastal roads. Expect overheated engines, shouting, plenty of tea, and a whole load of classic car chaos.

The Villainess TV show in the works at Amazon