Where can I watch Sharp Objects online in the UK legally? | VODzilla.co | Where to watch online in UK | How to stream 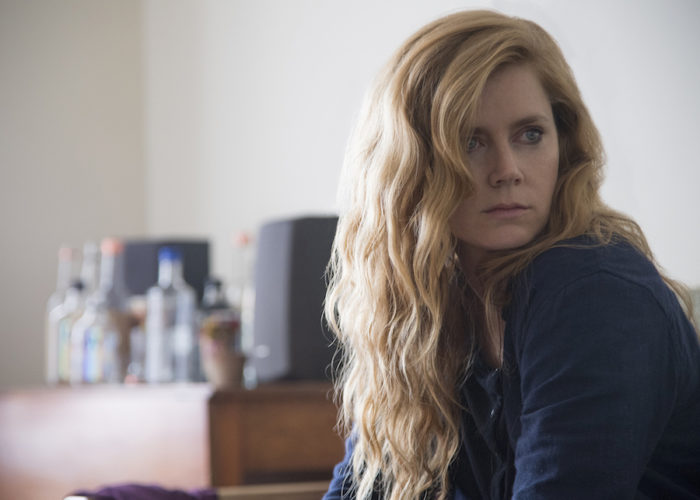 HBO’s Sharp Objects will be available to watch online in the UK at the same time as its US broadcast this July, Sky Atlantic has confirmed.

Based on the book by Gillian Flynn, the author of Gone Girl, the series is created by Marti Noxon (UnREAL, Dietland) and directed by Jean-Marc Vallée, who recently helmed Big Little Lies. The talent in front of the camera is equally impressive, with Amy Adams heading up a cast that also includes Patricia Clarkson and Chris Messina.

Adams plays Camille Preaker, a reporter who returns to her small hometown to cover the murders of two preteen girls. Trying to put together a psychological puzzle from her past, she finds herself identifying with the young victims a bit too closely.

What if after you die, part of you dies, part of stays here, just to see how things turn out?

The eight-part limited series promises twisted drama in both senses of the word, and the trailer unveiled this week sets the dark tone for what’s to come. Can’t wait to see it? The good news is you won’t have to: Sky Atlantic will be simulcasting the series in the UK, airing Episode 1 at 2am on Monday 9th July, at the same time it airs in the US.

The episode will then be available immediately to watch on-demand for Sky customers, with a repeat at 9pm on Sky Atlantic on Monday for those who prefer an appointed time to tune in. Don’t have Sky? You can also stream it live and on-demand on NOW, as part of a £7.99 monthly Entertainment Membership, with no contract.

Note: Sharp Objects is not currently available on Sky On Demand or NOW, but you can rent or buy it on VOD. It will return in the future to Sky Box Sets and NOW – for more information, click here.

The Loudest Voice is available on Sky Box Sets. Don’t have Sky? You can also stream it legally on NOW, for £9.99 a month, with no contract and a 7-day free trial.

Where can I buy or rent Sharp Objects online in the UK?

Sense8’s finale: A dazzling farewell to a masterpiece

The best true crime to watch on Netflix UK 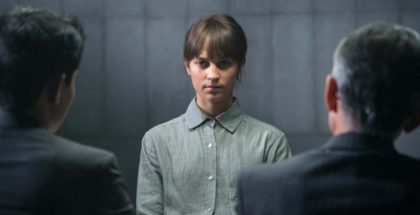 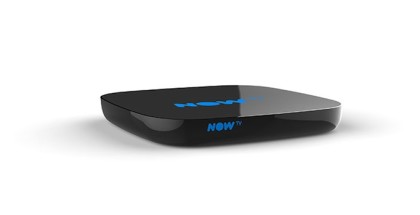 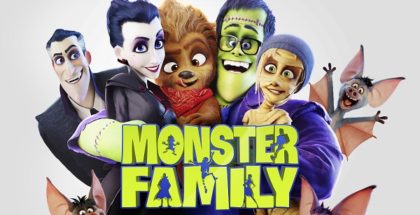