Trailer: Netflix explores family trauma in Tell Me Who I Am | VODzilla.co | Where to watch online in UK

Trailer: Netflix explores family trauma in Tell Me Who I Am 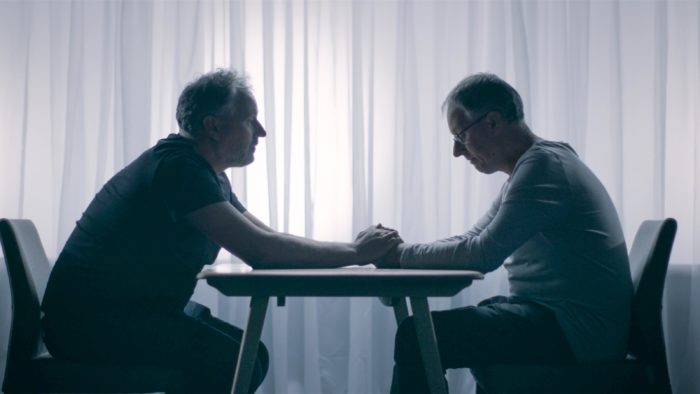 Netflix is continuing its trend of supporting British documentaries this month with the release of Tell Me Who I Am.

UK-based director Ed Perkins follows his Oscar-nominated documentary short Black Sheep with the potent and troubling exploration of trauma, identity and redemption. It premiered at the London Film Festival this week, the second UK documentary to do so, after Kingdom of Us screened at the festival in 2017, going on to win the Best Documentary prize.

Tell Me Who I Am follows Alex Lewis, who, after losing his memory at age 18, relies on his twin brother Marcus to teach him who he is. But the idyllic childhood Alex paints is hiding a traumatic family secret that the twins must finally face together decades later.

Tell Me Who I Am launches on Netflix globally on Friday 18th October. Here’s the trailer: 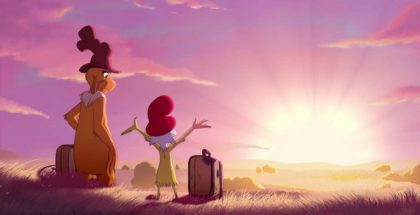 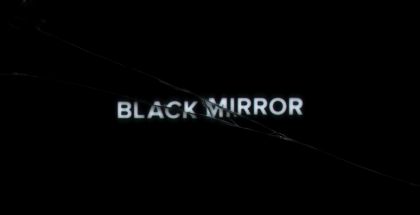 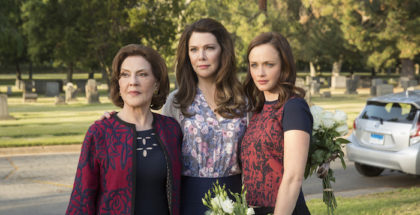