Trailer: Neil Marshall's The Reckoning set for April release | VODzilla.co | Where to watch online in UK

The Reckoning, Neil Marshall’s new witch hunt chiller, is being released by Shudder this April and a new trailer gives us a first look at the horror.

The film marks the return of the Descent and Dog Soldiers director to his genre roots, after helming episodes of Game of Thrones. He reunites with Dog Soldiers star Sean Pertwee for the movie, which stars Charlotte Kirk (who also co-wrote the script) as a widow accused of being a witch.

Kirk (Ocean’s Eight) plays Grave Haverstock, who turns from tortured victim to fierce avenger in a tale set against the backdrop of the Great Plague and subsequent witch hunts against women. She must grapple with the tragic untimely death of her husband Joseph (Joe Anderson) in a society completely consumed by fear and death. Because she rejects her landlord Squire Pendleton’s (Steven Waddington) advances, she is falsely accused of being a witch and thrown in jail for a crime she didn’t commit. Grace must endure physical persecution at the hands of England’s most ruthless witch hunter Judge Moorcroft (Sean Pertwee) and face her own inner demons as the Devil starts to work his way into her mind.

The film will be released on digital platforms in the UK on 16th April. Here’s the trailer: 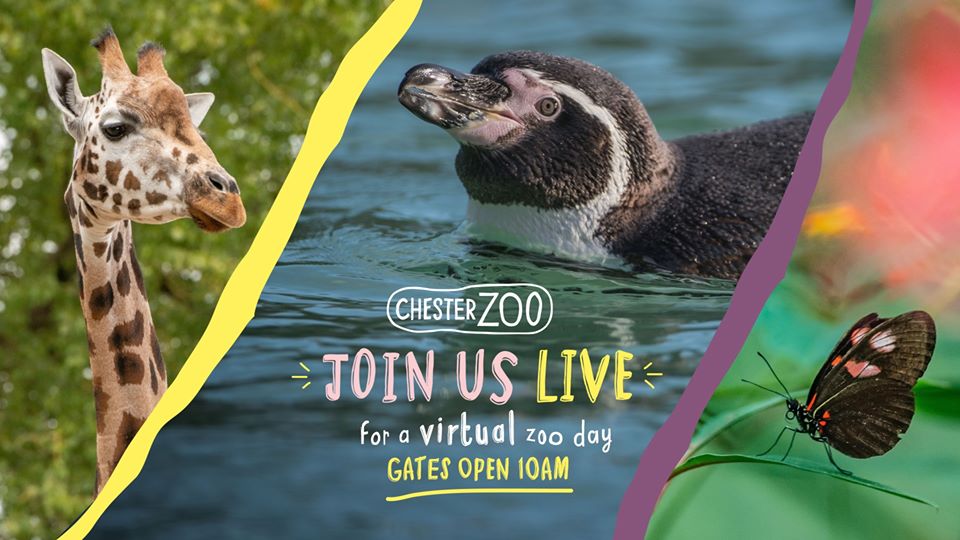