Trailer: John Woo's Manhunt heads to Netflix | Where to watch online in UK | How to stream legally | When it is available on digital | VODzilla.co 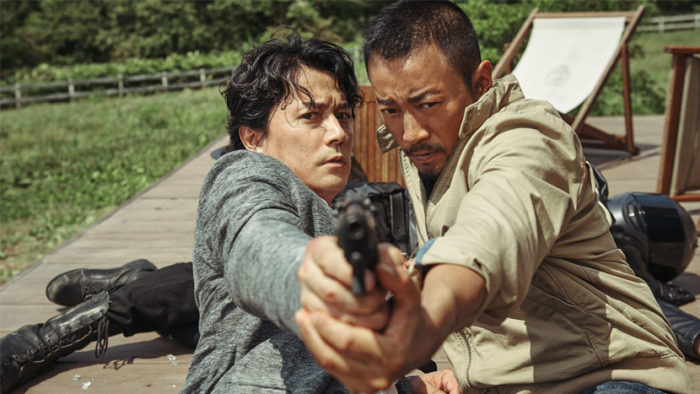 John Woo is heading to Netflix for his latest film, Manhunt.

A return to form for the Hong Kong director, it’s also a return to the basics for the balletic master of action, as he adapts Japanese novel Kimi yo Fundo no Kawa o Watare into a thriller about about a Chinese lawyer who becomes embroiled in a murder he didn’t commit. On the run from a determined cop, not to mention lethal assassins and someone with a grudge, the action thriller combines motorbikes, speedboats and – yes – doves – for a fast-paced, rollicking ride.

The film, which premiered at the Venice Film Festival in 2017, went on to have its UK debut at the 2017 London Film Festival. Now, after its release in Chinese cinemas in November, Netflix has snapped up the rights for the movie, lining up Manhunt to premiere online on Friday 4th May.

Watch the trailer below – or head this way to see what’s coming soon to Netflix UK in May.

What’s coming soon to FilmStruck UK in May 2018?