Trailer: Cartoon Saloon's Wolfwalkers on the prowl at LFF | Where to watch online in UK | How to stream legally | When it is available on digital | VODzilla.co

Trailer: Cartoon Saloon’s Wolfwalkers on the prowl at LFF 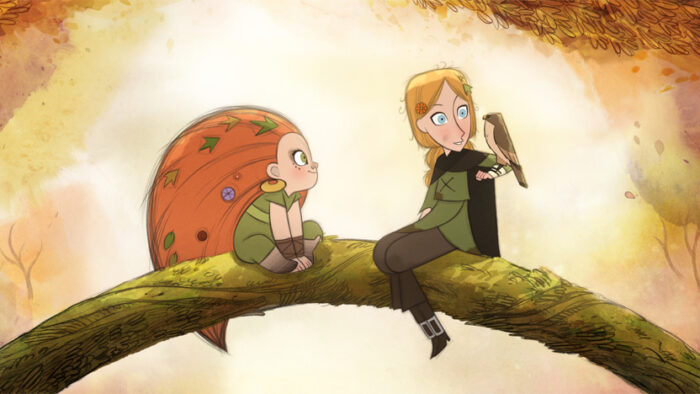 Next month sees the London Film Festival go online for the first time, and we’ve got our first glimpse at one of the most promising films in the line-up: Wolfwalkers.

The animated drama hails from Cartoon Saloon, the makes of Song of the Sea and The Secret of Kells, and is directed by Tomm Moore and Ross Stewart.

It is set in the 17th century, a time of superstition and magic but also a time when the Irish city of Kilkenny is occupied by Cromwell’s forces. It follows a young apprentice hunter, Robyn Goodfellowe, as she journeys to Ireland with her father to wipe out the last wolf pack. While exploring the forbidden lands outside the city walls, Robyn befriends a free-spirited girl, Mebh, a member of a mysterious tribe rumored to have the ability to transform into wolves by night. As they search for Mebh’s missing mother, Robyn uncovers a secret that draws her further into the enchanted world of the Wolfwalkers and risks turning into the very thing her father is tasked to destroy.

The film will be released on Apple TV+ later this year – but before then, you can stream it as part of the London Film Festival at 6.30pm on Saturday 10th October. It will cost £12 for a virtual ticket to stream the film.

For more on how the festival will work, click here – or head this way for our guide to what to watch at the fest. 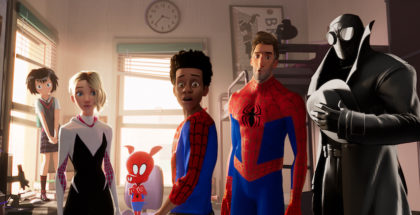 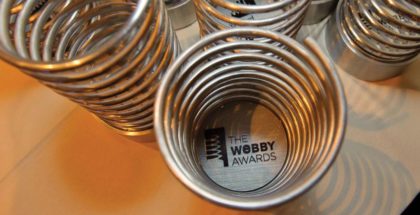 Staged: David Tennant and Michael Sheen star in lockdown comedy for BBC One... May 22, 2020 | James R 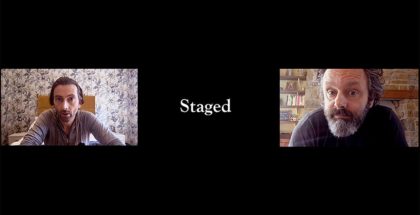 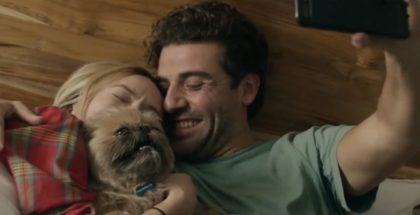