Trailer and poster for Netflix documentary Print the Legend | VODzilla.co | Where to watch online in UK

Trailer and poster for Netflix documentary Print the Legend 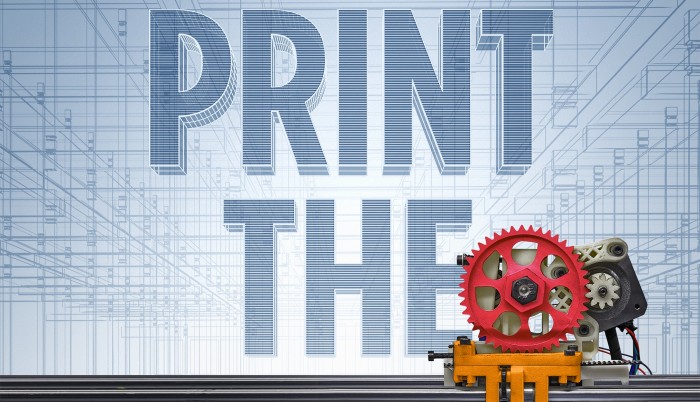 Netflix has released the trailer and poster for its latest original documentary, Print the Legend.

The film is the latest in a string of non-fiction productions by Netflix, following an Oscar nomination in 2014 for Egyptian film The Square. The Internet TV company has even announced its very first documentary series from the maker of Jiro Dreams of Sushi.

Its newest acquisition covers a fittingly cutting-edge topic: 3D printing. From guns and human organs to home building, Print the Legend is a look at this “next Industrial Revolution” – including the controversy over industry provocateur Cody Wilson, who set off a worldwide media firestorm when he uploaded his printable-gun files to the internet – as well as considering what it takes to live the American Dream in any field.

The documentary has a day-and-date VOD release in the US on Friday 26th September, when it will open in theatres in New York and Los Angeles and also be available to stream in all Netflix territories.

Read on for the Print the Legend trailer – and the artwork for the film.

Before the Flood available to watch online for free around the world... October 30, 2016 | Staff Reporter