Thicker Than Water returns to Walter Presents for Season 2 | Where to watch online in UK | How to stream legally | When it is available on digital | VODzilla.co

Thicker Than Water returns to Walter Presents for Season 2 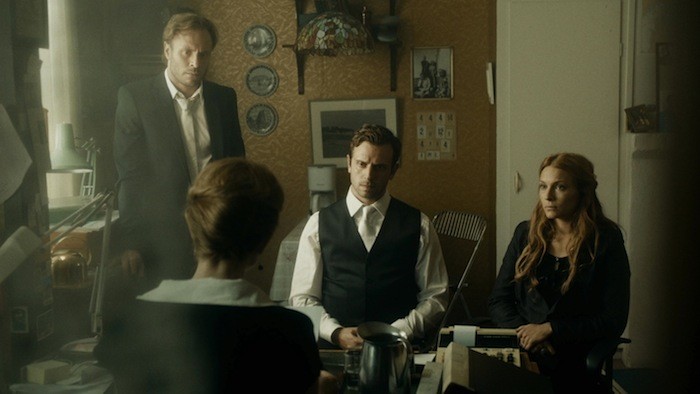 Thicker Than Water returns to Walter Presents this March for a second season.

The much-loved dysfunctional family drama set at an idyllic guesthouse on a remote Swedish island is back, as we continue to unearth ugly secrets from the Waldemar family’s seemingly beautiful life.

Created by Henrik Jansson-Schweizer (Midnight Sun, The 100 Year-Old Man Who Climbed Out the Window and Disappeared), the critically acclaimed series won the ‘Best Television Drama’ at the prestigious Kristallen awards in Sweden upon its release, with Joel Spira and Aliette Opheim being nominated for Best Actor and Actress respectively.

We described the first season in our review as “a gripping, surprising family drama that revels in treading the line between tragic sympathy and sneering hate, without becoming too overwrought with its conflict and without skimping on the unanswered questions”.

Season 2 two takes us to the unforgiving wintery climate of island of Sunnanö in the Baltic Archipelago. How strong are the ties of kinship when some unexpected events threaten to tear the family and the guesthouse’s future apart?

The show’s sophomore run deals with issues of identity and guilt in a dysfunctional family attempting to heal old wounds. Having spent a few months alone on the island while his marriage hangs in the balance, Oskar has lost purpose, taken to drinking and allowed the guesthouse to fall into disarray. Jonna returns following a stint in London and puts her mind to preparing the guesthouse for the Christmas period with Lasse. Lasse has big plans for the guesthouse but struggles to attract the much-needed investment. True to form, he eventually finds a shady funding solution that jeopardises all three siblings, despite his promise to Jonna to put his criminal dealings behind him.

Can the siblings put aside their differences and make the necessary sacrifices to turn the business around for the sake of the wider family?

All 10 episodes of Season 2 will premiere on Walter Presents on Friday 2nd March. 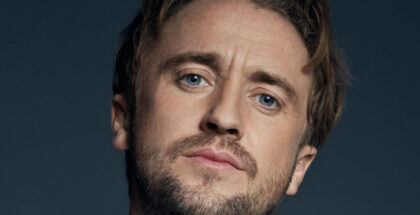 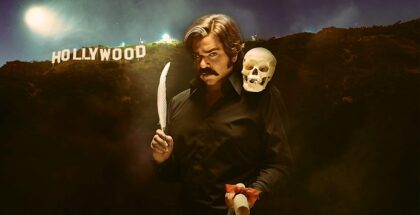 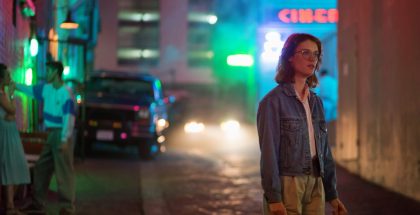 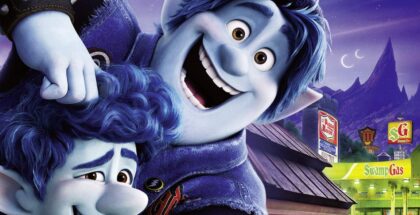