Trailer: The League of Gentlemen will return this December | VODzilla.co | Where to watch online in UK

Trailer: The League of Gentlemen will return this December 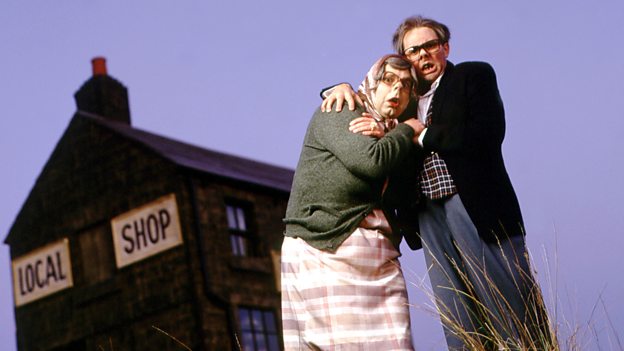 “Didn’t there use to be a shop up here?” That’s the sound of The League of Gentlemen returning for three new episodes this Christmas.

Yes, BBC Two is going back to Royston Vasey this month, as Mark Gatiss, Steve Pemberton, Reece Shearsmith and Jeremy Dyson reunite to mark the 20th anniversary of the radio debut of their strange, surreal, disturbing horror comedy. Two decades after they won the Perrier Award for Comedy at the Edinburgh Fringe Festival, the quartet are finally getting back together.

The first of the three new episodes will air on Monday 18th December at 10pm on BBC Two. Here’s our first trailer giving us a taste of what to expect – and it’s a taste of special stuff that promises to be wonderfully, disturbingly familiar…

The League of Gentlemen to return for three new specials

The League Gentlemen is returning this year for three new specials.

The show, which was created by Mark Gatiss, Steve Pemberton, Reece Shearsmith and Jeremy Dyson, took audiences into the world of remote rural village Royston Vasey, a community full of the terrifyingly weird, the weirdly terrifying and the darkly hilarious. From Tubbs and Edwards, who run the local shop for local people, to Hillary Briss, owner of the local butchers that sells something more sinister than sausages, the half-sketch, half-sitcom was one of the best British TV shows of the 1990s, running for three seasons on BBC Two and winning the BAFTA for Best Comedy Series in 2000.

The series was based on a radio show of the same name, and a similar format, with Gatiss, Pemberton and Shearsmith all performing an array of eccentric characters. After Season 3, the trio of performers went their separate ways, each becoming national treasures in their own right, from Gatiss’ work on Doctor Who and Sherlock to Shearsmith and Pemberton collaborating on Psychoville and Inside No. 9. In 2017, the 20th anniversary of their radio debut – and the same year they won the Perrier Award for Comedy at the Edinburgh Fringe Festival – the quartet are finally getting back together.

Three special episodes will air later this year. They have been commissioned by Patrick Holland and Shane Allen, Controller BBC Comedy, and they will be produced by BBC Studios. The executive producer is Jon Plowman, the producer is Adam Tandy, and the director will once again be Steve Bendelack.

Never seen The League of Gentlemen? All three seasons are on Netflix UK. 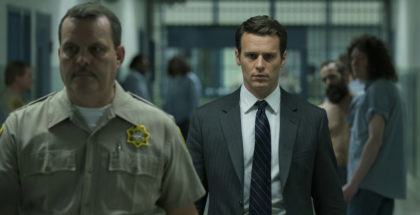 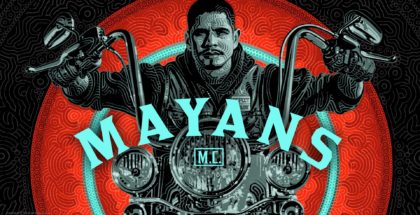