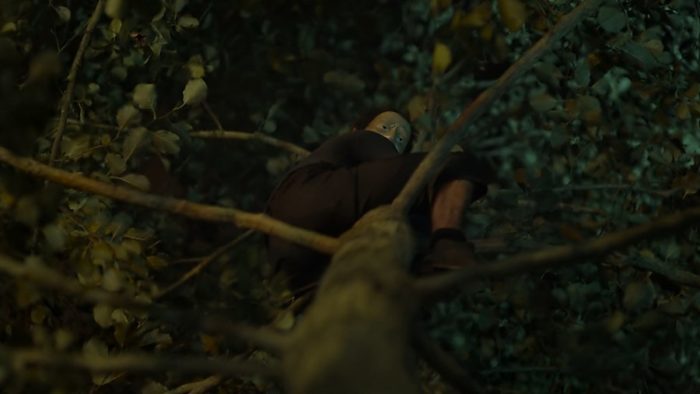 The new film from Jonathan Glazer (Sexy Beast, Birth, Under The Skin) surprised viewers on BBC Two last night, when it appeared at 10pm.

Inspired by The Sleep of Reason Produces Monsters, an etching by Francisco Goya, The Fall invites the audience to project their preoccupations and interpretations.
Featuring Glazer’s singular visual style and with an original score from his Under The Skin composer Mica Levi, the seven-minute movie was commissioned by BBC Films and produced by Academy Films.

The Fall appeared immediately on BBC iPlayer, as well as unannounced in a number of leading independent cinemas on Sunday evening, including BFI Southbank and the Glasgow Film Theatre.

Rose Garnett, Director of BBC Films, who commissioned The Fall, says: “The opportunity to invite a visionary filmmaker like Jonathan Glazer to create a piece that could really demonstrate the power of short-form filmmaking and bring urgent work to audiences in surprising ways was too good to miss. We’re thrilled that the BBC is home to this extraordinary film.”

An acclaimed director of feature films and commercials, Jonathan Glazer first found fame for his revolutionary work on Radiohead’s Street Spirit and Jamiroquai’s multi-MTV award winning Virtual Insanity video. His 1999 groundbreaking Guinness advert Surfer picked up two D&AD Black Pencils, a Gold at Cannes, and still tops many lists as one of the best commercials of all time.

In 2000 Jonathan directed Sexy Beast, which was nominated for Best British Film by BAFTA. This was followed four years later with Birth, staring Nicole Kidman and Lauren Bacall. His 2014 film Under The Skin stars Scarlett Johansson and is an adaptation of Michel Faber’s 2000 novel of the same name. Under The Skin received two BAFTA nominations.

The Fall had will be broadcast a further two times on BBC Two this week on Wednesday 30th October and on Friday 1st November. It is available on BBC iPlayer until October 2020.

BBC to release binaural version of Doctor Who on iPlayer... May 6, 2017 | Staff Reporter 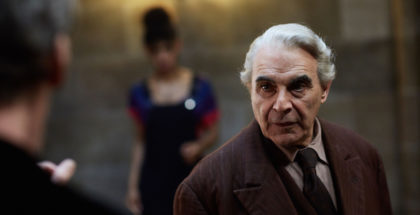 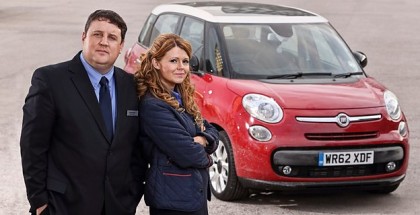 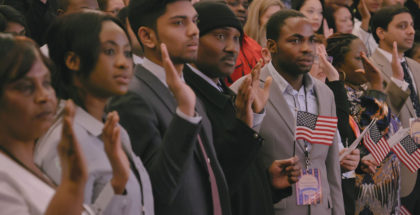 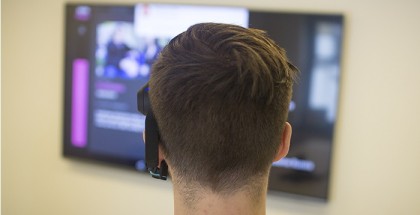