The Bold Type Season 2 returns to Amazon UK this June | VODzilla.co | Where to watch online in UK | How to stream

The Bold Type Season 2 returns to Amazon UK this June

The Bold Type is returning to Amazon Prime Video UK this summer, with Season 2 airing from June.

Inspired by the life of Joanna Coles, former Editor-in-Chief of fashion magazine, Cosmopolitan, and current Chief Content Officer of Hearst Magazines, the series gives us a glimpse into the outrageous lives and loves of those responsible for fictional global women’s magazine, Scarlet. The rising generation of Scarlet women lean on one another as they find their own voices in a sea of intimidating leaders. Together, they explore sexuality, identity, love and fashion.

“It gives you hope that there’s a show aimed at the teen market that teaches them how to negotiate the complex worlds of career and relationships with the focus kept firmly on making them happy,” we wrote in our review of Season 1. “Ultimately, that’s what endears most about the show – seeing the supportive trio work it all out together (with zinging wit and pithy writing), while other characters – exes who don’t matter, colleagues they left behind – fall to the wayside as they do in life.”

It will premiere on Amazon Prime Video on Wednesday 13th June, with new episodes following weekly.

The Bold Type: Season 1 is available to watch online on Amazon Prime Video as part of a Prime membership or a £5.99 monthly subscription. 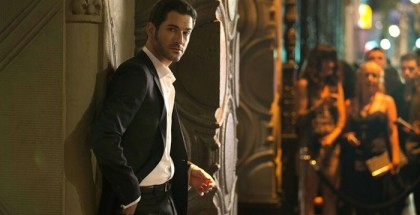 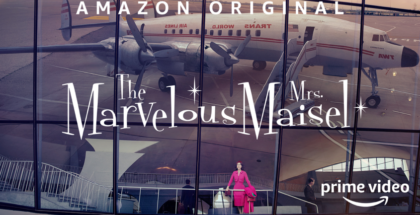