T3 crowns NOW TV Streaming Service of the Year | Where to watch online in UK | How to stream legally | When it is available on digital | VODzilla.co

T3 has crowned NOW the Streaming Service of the Year in its annual awards.

The technology magazine dished out its annual prizes last night, picking out the best gadgets, gizmos and electronic gimmicks from 2016. While most people asked to name a streaming service would say “Netflix”, though, Sky’s NOW was the surprise winner of the evening’s VOD category.

The service saw off competition from fellow nominees Netflix, Amazon Prime Video, Spotify, BT TV and even Apple Music to bag the award, with the winner decided by a combination of reader votes and a panel of expert judges from the tech world.

NOW may be the underdog in the UK streaming world, but the service is certainly rising in popularity: according to the latest figures from TV ratings giant Barb, the number of households subscribed to NOW rose by 0.3 million between Q4 2014 and and Q4 2015, although that remains below a rise of 0.5 million for Amazon Video and 1.4 million for Netflix.

Now, one in four UK households subscribe to one of the three main SVOD suppliers – compared to just 14 per cent in Q1 2014. Netflix remains the dominant player, with 82 per cent of Netflix households subscribing only to one SVOD service, compared with 49 per cent of NOW users and 54 per cent of Amazon Prime Video subscribers. But the contract-free option is increasingly attractive, as a new generation of consumers turn away from contracts and long-term commitments in favour of monthly payments that can be cancelled at any point: compared to the expensive chains of a Sky contract, a NOW Entertainment Membership (which gives live and on-demand access to Sky TV channels, including TV shows such as The Walking Dead and Game of Thrones) costs £6.99 a month, while a NOW NOW Cinema Membership gives live and on-demand streaming of Sky Cinema’s whole catalogue costs £9.99 a month.

The award caps off a significant year for NOW, as it takes its contract-free brand and expands into new territory, including broadband and phone. Now, it offers the UK’s first contract-free triple combo of premium TV, broadband, calls and a NOW Smart Box to stream things on.

Why you should catch up with Luke Cage 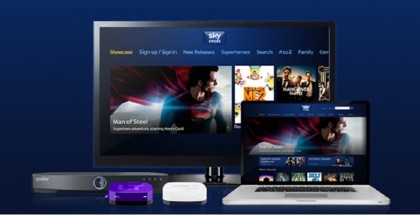 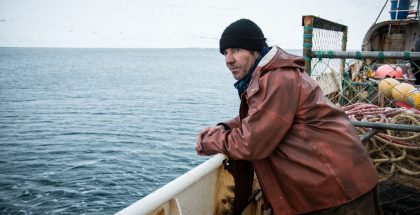 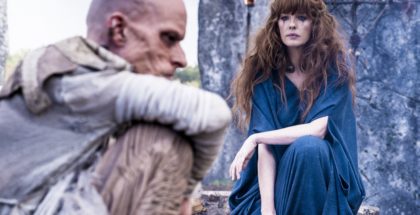