Scoob! set for July UK release | VODzilla.co | Where to watch online in UK 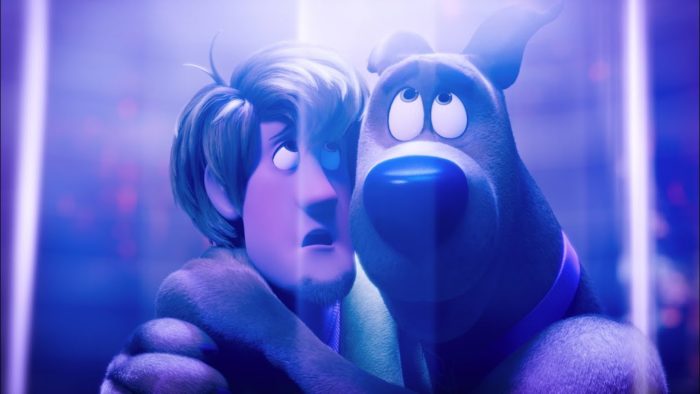 Scoob! will be released in the UK on 10th July, we can confirm.

The “first full-length animated Scooby-Doo adventure for the big screen”, the film tells us back to the never-before-told origins of Scooby-Doo.

Scoob! reveals how lifelong friends Scooby and Shaggy first met and how they joined with young detectives Fred, Velma and Daphne to form the famous Mystery Inc. Now, with hundreds of cases solved and adventures shared, Scooby and the gang face their biggest, most challenging mystery ever: a plot to unleash the ghost dog Cerberus upon the world. As they race to stop this global “dogpocalypse”, the gang discovers that Scooby has a secret legacy and an epic destiny greater than anyone imagined.

Originally set for a cinema release this spring, it bypassed theatres when they closed due to the coronavirus pandemic. Instead, it went to digital platforms in May in the US and has since headed to HBO Max too. Now, UK fans finally have a chance to see the film too, with a UK digital release now confirmed for 10th July. It will be released as a premium VOD title (£15.99) available to rent on iTunes, Amazon Prime Video, TalkTalk TV, Rakuten TV, Google Play, Sky Store and CHILI.