S. Craig Zahler talks The Brigands of Rattlecreek | Where to watch online in UK | How to stream legally | When it is available on digital | VODzilla.co 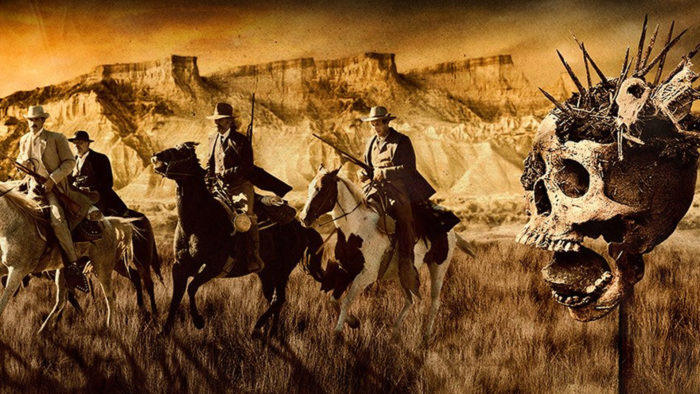 S. Craig Zahler has given an update on The Brigands of Rattlecreek.

The violent Western has been in gestation for years, with the original script from the Bone Tomahawk and Brawl in Cell Block 99 director on the Black List back in 2006. The film is understood to follow a sheriff and a doctor, who are on a quest of revenge against a group of bandits who use the cover of a storm to rob the occupants of a small town.

Amazon Studios picked up the project earlier this year, with Park Chan-Wook set to direct. While the prospect of the Oldboy helmer and Zahler teaming up was enough to spark excitement among fans, though, Zahler has now said that he’s not in the loop on the project and that the script has been rewritten to some degree.

“I’ve been cut out of that loop for a really long time,” he told VODzilla.co during an interview about Dragged Across Concrete. I saw some version of it that was some of the script I wrote, and some of a script that had been rewritten. I didn’t understand or like a lot of the changes. But we’ll see where it lands.”

“He’s very interesting visually,” he added of Chan-wook, “but it’s tough when you create a world and a story and a bunch of characters and then someone else is giving them new dialogue and new actions to do. It just doesn’t feel authentic.”

“Anyone in the world would be more objective to what that piece is than I would,” he continued. “For me, if you put a wrong hand gesture for a character… what I do as a director is try to find everything that’s authentic. So as the creator of the characters to watch anyone take them in a different direction is probably not going feel true to what I originally conceived.”

Park Chan-wook and S. Craig Zahler team up for Amazon’s Brigands of Rattlecreek

Park Chan-wook is teaming up with S. Craig Zahler for his latest project, The Brigands of Rattlecreek.

The South Korean director of Oldboy and Thirst fame was reportedly attached to the violent Western several years ago, with the script on the Black List of unproduced screenplays as far back as 2006. Now, the project is finally moving ahead. While the notion of the Bone Tomahawk (pictured) and Brawl in Cell Block 99 writer and director partnering with the genre legend is mouth-watering enough, the other notable partnership behind the ultraviolent film is that of Park and Amazon Studios.

Amazon acquired the US rights to the director’s completed last film, The Handmaiden, and now, has stepped in to pick up The Brigands, after its long period of gestation. The film follows a Sheriff and a doctor, who are on a quest of revenge against a group of bandits who use the cover of a storm to rob the occupants of a small town.

Shutter Island’s Bradley Fischer will produce the film, alongside Park Chan-wook’s collaborator, Wonjo Jeong, who also produced The Little Drummer Girl, Chan-wook’s BBC and AMC series based on the John Le Carre book. Further details beyond that aren’t currently known, and Amazon hasn’t officially commented on the news from Collider, but Matthew McConaughey is reportedly being courted to play the doctor, alongside another A-List name as the Sheriff. That is also far from certain, although McConaughey is no stranger to dark projects, with his turn in Killer Joe attracting a lot of acclaim.

Chan-wook, of course, is also not adverse to ultraviolence, with Oldboy joined by Sympathy for Mr. Vengeance and Lady Vengeance in his revenge trilogy. The prospect of him and Amazon, a studio known for its creative freedom, pairing up for a full-blown project, not least one penned by Zahler, is certainly something to anticipate. 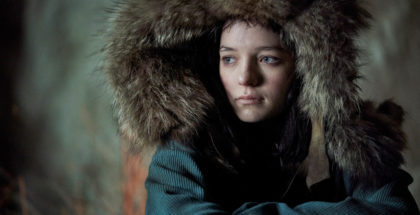 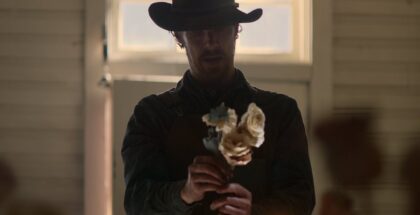 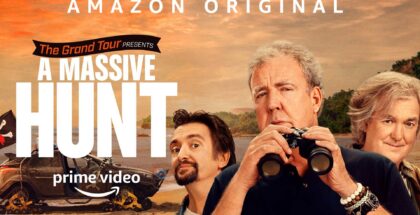 This Is Football: New Amazon documentary kicks off this August... July 2, 2019 | James R 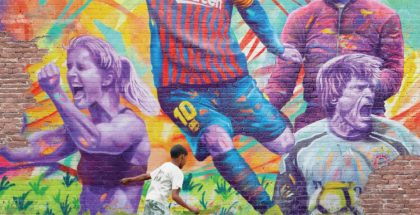