Watch: Orange Is the New Black Season 6 trailer | VODzilla.co | Where to watch online in UK | How to stream 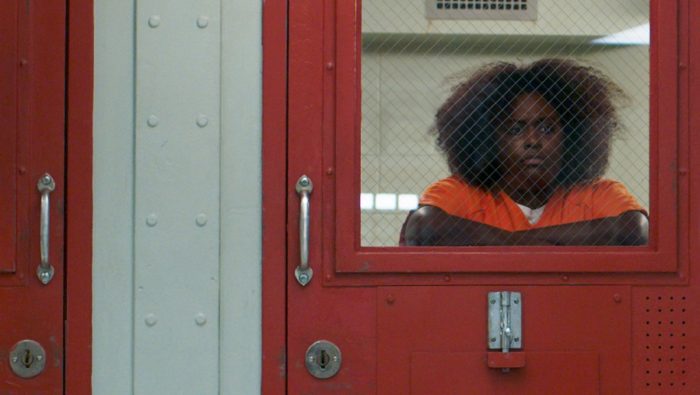 “This isn’t home. This is not home.” That’s the sound of the ladies of Litchfield getting used to their new surroundings in the first trailer for Orange Is the New Black Sason 6.

It’s a whole new world for the Netflix series, which relocated its ever-diverse ensemble cast to maximum security, following the events of Season 5. As we join them, the former Litchfield ladies are back with iron wills and nothing to lose. In their new home, friendships will be tested and new allegiances will be formed. Will they turn on each other or keep their bonds intact?

The new teaser video finally gives us a glimpse of what’s in store, but it’s not much longer to wait to find out: Orange Is the New Black Season 6 premieres worldwide on Netflix on Friday 27th July. Here’s the trailer:

Everything changes in Season 6 of Orange Is the New Black, which arrives this July – and now, we’ve got out first look at that change, as the ladies of Litchfield head to a new prison.

That will come as no surprise to those who saw Season 5 of Jenji Kohan’s prison, a divisive attempt at real-time storytelling, which saw the order of Litchfield descend into riots. On the other side of that season, the stage is set for something new, with Netflix promising a “whole new world” in the coming episodes.

Now, Netflix has given us our first look at a tour of the ladies’ home, with a string of photos of the maximum security facility – a stark contrast to the corridors of Litch. The pictures promise a significant shift in environment and possibly tone. Fans will certainly take comfort from the knowledge that Kohan has also changed the writing team behind the new season dramatically, with only a pair of the writers from Season 5 staying on board.

Read on for the new pictures – and the new opening credits for Season 6 too. All episodes premiere on Friday 27th July.

"Orange Is the New Black" gets an updated credit sequence for Season 6 — WATCH NOW: pic.twitter.com/t0PB0p0K3d

Orange Is the New Black Season 6 gets July release date

Orange Is the New Black Season 6 finally has a release date.

Netflix has confirmed that Season 6 of the streaming giant’s flagship drama will premiere on Friday 27th July.

The acclaimed series from Jenji Kohan about a diverse group of inmates serving time in a women’s prison went from drama to drama in Season 5, as the inmates recovered from the tragic events of Season 4, and the entire Litchfield prison spiralled into chaos that unfolded in real-time. While the uneven result was met with mixed reception from fans and critics, it set the stage for a whole new chapter in Orange’s story – and the new teaser trailer for Season 6 sets a suitably ominous tone, as our orange-clad ladies get ready to say goodbye to Litch.

What else do we know about Season 6? We know that we’ll be seeing a lot more of Freida Berlin, as the character has been promoted to a series regular. Frieda, who has won over fans during the show’s first four seasons with her murderous knowledge (“Why dig one six-foot hole when you can dig six one-foot holes?”), intriguing neck tattoos and apparent castration of her husband, is a familiar face – but we’ll be seeing her in a whole new context. 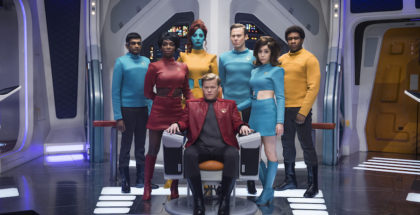 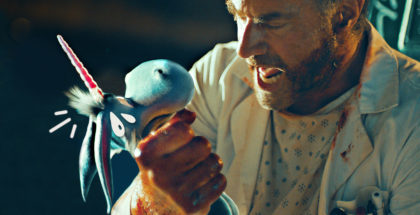