New trailer lands for Netflix's Voyeur | VODzilla.co | Where to watch online in UK 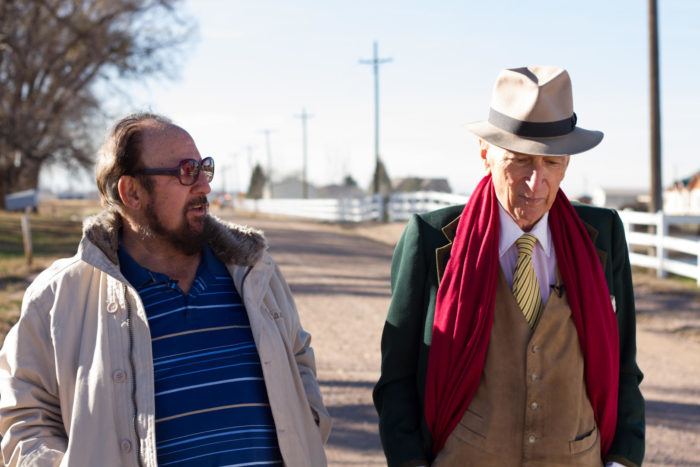 Voyeur follows Gay Talese – the 84-year-old giant of modern journalism – as he reports one of the most controversial stories of his career: a portrait of a Colorado motel owner, Gerald Foos.

For decades, Foos secretly watched his guests with the aid of specially designed ceiling vents, peering down from an “observation platform” he built in the motel’s attic. He kept detailed journals of his guests’ most private moments – from the mundane to the shocking – but most of all he sought out, spied on, and documented one thing: strangers having sex. Talese’s insatiable curiosity leads him to turn his gaze to a man accustomed to being the watcher, exploring a tangle of ethical questions: What does a journalist owe to his subjects? How can a reporter trust a source who has made a career of deception? Who is really the voyeur?

“It’s an incredible honor to be able to add the next chapter in this fascinating story. NYFF is the perfect place to premiere this film about legendary New York journalist Gay Talese. And we’re very excited to release Voyeur globally with Netflix, to many new curious eyes.” say directors Myles Kane and Josh Koury.

“Directors Myles Kane and Josh Koury deftly catapult us into one of the most highly complex and wily relationships between writer and subject, where the unremitting pursuit of the ultimate scoop and the ever-shifting memory of a serial voyeur collide and create an entirely new truth,” adds Nishimura. “Kane & Koury have created an endlessly fascinating exploration of desire, control and the stories we tell ourselves.”

Both films will premiere at the New York Film Festival, with Joan Didion: The Center Will Not Hold then launching worldwide on 27th October. The release date for Voyeur is yet to be confirmed. 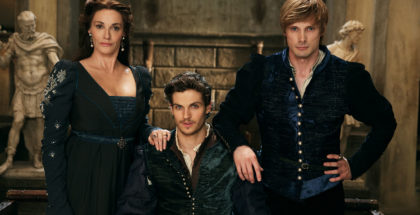