Netflix returns to Spain for new thriller Hogar | Where to watch online in UK | How to stream legally | VODzilla.co

Netflix is going back to Spain for Hogar, a new thriller about obsession.

Javier Muñoz was a successful executive, but after a year of unemployment, he and his family make the decision to leave the apartment that they can’t afford. One day, Javier discovers that he still has a set of keys of his old home and starts spying in the young couple that now lives there. Little by little, Javier will start to infiltrate the lives of the new owners, determined to recover the life he has lost… even if it means destroying anyone that comes in his way.

“Hogar is a project we have been dreaming about for years that explores some of our favourite topics: desire, ambition and the insanity that is hidden beneath the peaceful surface of the everyday life”, say David and Alex. ,“Javier Muñoz, our leading man, is the broken mirror where the most materialistic aspirations of modern society are reflected. It is an honor that Javier, Mario, Bruna and Ruth have decided to join this adventure and that Netflix and Nostromo Pictures have bet on our most personal and bold proposal.”

Production is now underway in Barcelona.

Where you can see Netflix’s Mowgli in UK cinemas 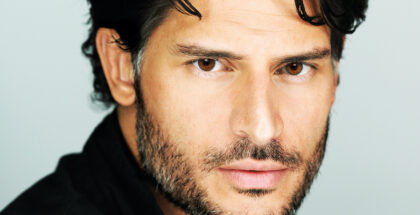 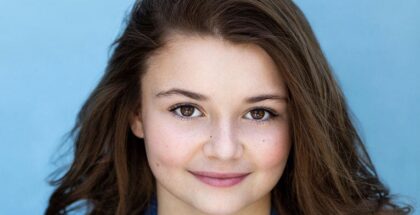