Netflix renews The Last Kingdom for Season 5 | VODzilla.co | Where to watch online in UK | How to stream 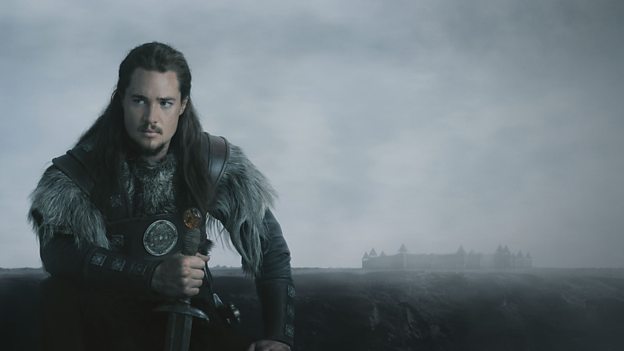 Netflix has renewed The Last Kingdom for a fifth season.

Adapted by BAFTA-nominated and RTS award-winning writer Stephen Butchard from Bernard Cornwell’s bestselling series of novels, the historical series is set in the year 872, when many of the separate kingdoms of what we now know as England have fallen to the invading Vikings, the great kingdom of Wessex has been left standing alone and defiant under the command of King Alfred the Great.

Against this turbulent backdrop lives our hero, Uhtred. Born the son of a Saxon nobleman, he is orphaned by the Vikings and then kidnapped and raised as one of their own – and is seeking to reclaim his birthright, his ancestral lands of Bebbanburg. First broadcast on BBC Two, Netflix boarded the show as a co-producer, but after two seasons, it became a Netflix exclusive, with a third season arriving in 2018, followed by a fourth season earlier this year.

Season 5 will comprise 10 episodes, based on books nine and 10 in Cornwell’s series, The Warriors of the Storm and The Flame Bearer. It will see Uhtred realise his destiny is tied to the future of England.

“We are really proud of The Last Kingdom, which continues to entertain audiences all over the world,” Marchant said in a statement. “We had such a tremendous response to the last season, so are thrilled to be bringing it back for season five on Netflix. With such a loyal fanbase, we’re excited to give viewers a chance to follow Uhtred on the next stage of his quest.”

Comic-Con at Home: The full TV and movie panel line-up