Netflix has renewed Hemlock Grove for a final third season.

The mystery show from executive producer Eli Roth and based on Brian McGreevys novel of the same name has been of mixed quality, dividing fans and naysayers with its blend of trashy horror and camp silliness.

The second season was released in July this year. Is saw the town of Hemlock Grove continue to come to grips with the shocking massacre incurred by one of its deadliest creatures. Roman (Bill Skarsgård) and Peter (Landon Liboiron) faced new responsibilities and the realities that come with adulthood. Roman struggled with his relationship with his mother (Famke Janssen) as he wrestled with his unwanted Upir birthright and the disappearance of his sister, Shelley (Madeleine Martin). Peter moved in with Destiny (Kaniehtiio Horn) and was forced to get a job after his mother was sent away. Meanwhile, in search of a new life, newcomer Miranda Cates (Madeline Brewer), embarked on Hemlock Grove with an unknowingly profound effect on Peter and Roman. And Norman (Dougray Scott), still reeling from the loss of his family, faced the harsh truth about those he loved.

Now, Netflix has confirmed that showrunner Charles H. (Chic) Eglee will lead the show’s return for 10 more episodes next year, which will also prove to be the programme’s last.

“We are so grateful to the fans of Hemlock Grove who have championed the series so intensely over two seasons,” says executive producer Eli Roth. 

“We are looking forward to taking the last and final season into some dark and unexpected places, and to giving viewers the killer finale you’d come to expect from Hemlock Grove.”

“We are delighted that our fans have invited us back to explore the fiendish recesses of the human condition for another season. Knowing it will be our last, gives us the opportunity to go out in a mushroom cloud of clever and soul shattering mayhem. See you soon on the twisted streets of Hemlock Grove,” added executive producer Chic Eglee.

Is Hemlock Grove any good? We answered that and 22 other questions about Eli Roth’s series.

Gotham will be released on Netflix UK… in 2015

Netflix to air Oprah Winfrey When They See Us special... June 11, 2019 | Staff Reporter 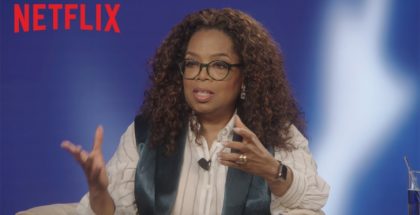 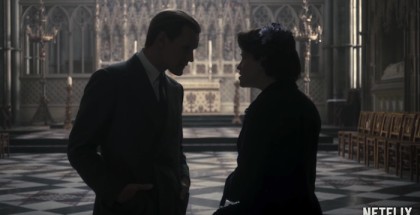