Netflix releases trailer for The Characters | Where to watch online in UK | How to stream legally | VODzilla.co

Netflix releases trailer for The Characters

Netflix has released the trailer for new comedy series The Characters.

The streaming giant has made a concerted effort to establish itself as the go-to VOD site for comedy, with a range of exclusive stand-up specials (including, now, Brits Jimmy Carr and Frankie Boyle). Comedy has also been a staple of its original series, from Unbreakable Kimmy Schmidt to Arrested Development. It already has deals in place with Judd Apatow (whose new series, Love, premieres on 19th February) and Mitch Hurwitz.

Its latest show, though, will take a very different format. More like its recent sketch show W/Bob & Dave, The Characters will give eight up-and-coming comedians a full episode to feature characters they’ve created.

All eight episodes will be released on Friday 11th March. 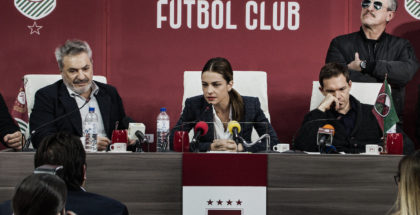 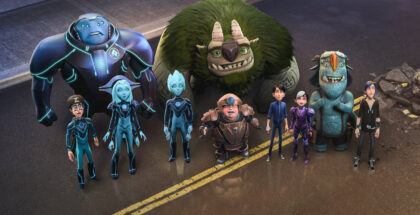 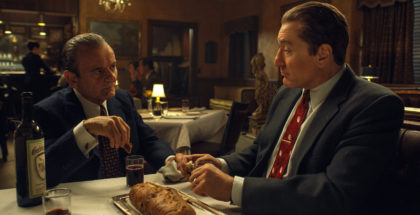 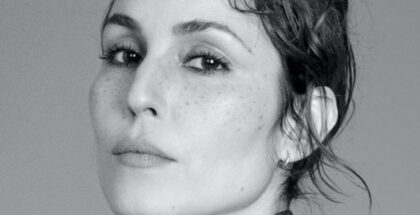