Netflix orders comedy series from Chris Lilley | Where to watch online in UK | How to stream legally | When it is available on digital | VODzilla.co 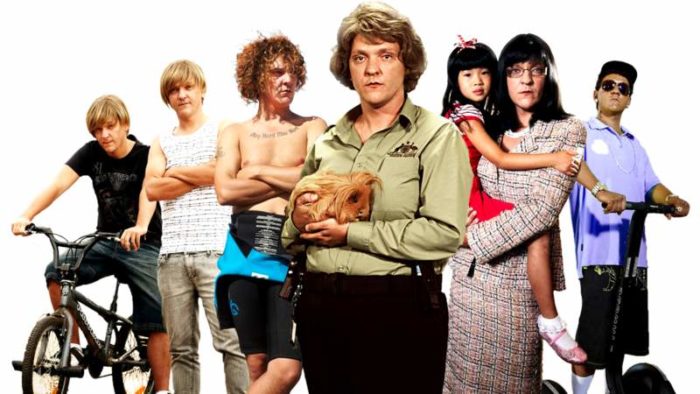 Chris Lilley is heading to Netflix for a new comedy series.

The Australian comic is no stranger to the small screen, with shows such as Summer Heights High and Angry Boys making waves not only in his home country but internationally too. Netflix has commissioned a 10-episode series from him, with Lilley’s production company, Princess Pictures (co-founded with Laura Waters), producing the project. Little is known about the series, but we do know that they will be filming Queensland: Deadline reports that Annastacia Palaszczuk, Premier of the territory, announced that the production would film between March and June, bringing an AUS $6.35 billion boost to the economy.

“I am delighted to have enticed Chris Lilley and producer Laura Waters to Queensland,” she said. “The series will employ up to 250 Queensland cast and extras, plus around 100 Queensland crew. The project will also support two local screen practitioners, who will have the opportunity to work on the series to further develop their professional skills.”

It follows other productions such as Tidelands, Disney’s Harrow, and Thor: Ragnarok, as Queensland invests in attracting a growing number of film and TV projects to the area. Indeed, supernatural crime drama Tidelands is also a Netflix project, joining such Australian/Netflix co-productions as zombie drama Glitch.

Lilley, meanwhile, is no stranger to the UK streaming scene, with BBC Three snapping up the rights to his box sets and releasing them on BBC iPlayer. Angry Boys (pictured above) is currently available.

UK TV review: The Walking Dead Season 8, Episode 10 (The Lost and the Plunderers) 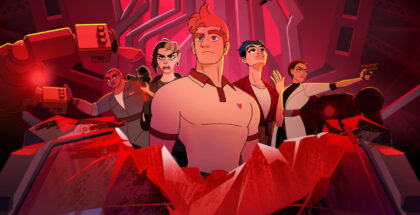 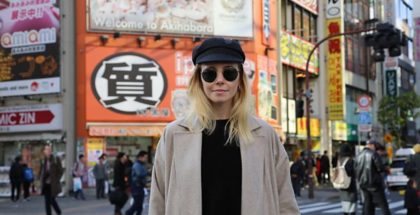 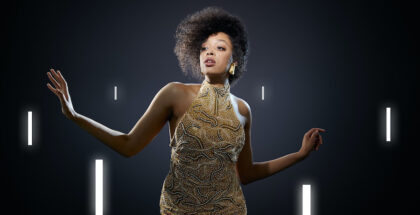 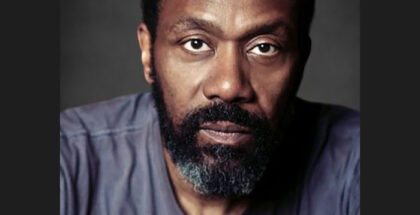