Netflix offers "immortal" account with The Old Guard game | VODzilla.co | Where to watch online in UK 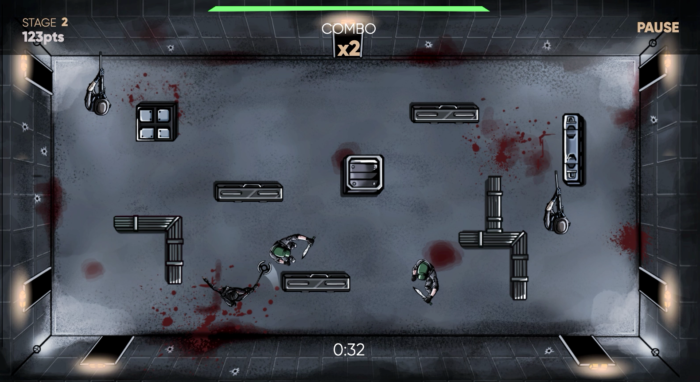 Netflix is offering an “immortal” account to the winner of a new game based on its action film The Old Guard.

Starring Charlize Theron, the film follows a covert team of noble mercenaries. When their mysterious inability to die is suddenly exposed, they must fight to keep their identity a secret just as an unexpected new member is discovered.

“Gina Prince-Bythewood’s lean, mean comic book thriller is a promising franchise starter,” we wrote in our review of the film.

To mark the release, Netflix has announced a competition to win a subscription for 1,000 months, or 83 years – the closest it can get to offering an actual immortal subscription. How do you win it? By obtaining the highest score in the Old Guard videogame, where you play as a Labrys-wielding immortal and defeat hordes of enemies.

The original game mirrors the events of the film And is a browser-based, top-down, beat ‘em up where you play as the lead character. But just like in the movie, dying is not the end. Getting killed only slows you down, so to get the highest score, you have to defeat enemies without getting hit, and as quickly as possible. The competition is being held for three days, from 17th to 19th July, at www.oldguardgame.com.