Netflix and Marvel's Jessica Jones: The teaser trailers | VODzilla.co | Where to watch online in UK 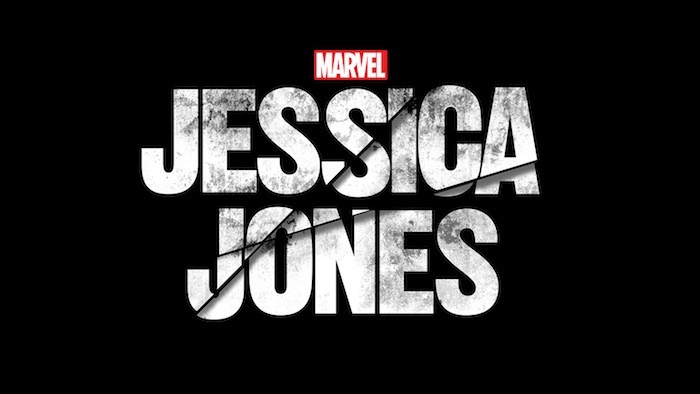 November is edging closer and closer and Netflix continues to unveil a wave of new teasers for Jessica Jones.

The videos have been unveiled online over recent weeks, gradually giving us a taste of what to expect.

The latest in the streaming giant’s ongoing Marvel series stars Breaking Bad’s Krysten Ritter as the titular Jones, who, after a tragic ending to her short-lived super hero stint, is rebuilding her personal life and career as a detective – only to get pulled into strange cases in New York City.

The show, exec produced by Showrunner Melissa Rosenberg and Liz Friedman (Elementary) – along with Marvel’s Head of TV, Jeph Loeb – is the second of four live action comic book series on Netflix. Together, Daredevil, Luke Cage and Iron Fist will lead to the teaming up of The Defenders, a crossover event series.

Ritter leads a star-studded cast that includes David Tennant as villain Kilgrave and Carrie-Anne Moss, plus Mike Colter as Luke Cage, before his own solo outing next year.

The first season of the drama will span 13 episodes, with all of them being released at once at 8.01am on Friday 20th November.

Here are the four teasers so far, with any more to be added to this page:

All in a Day’s Work 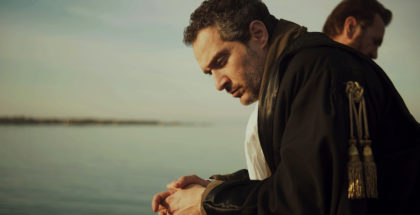 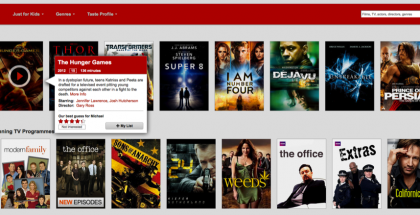 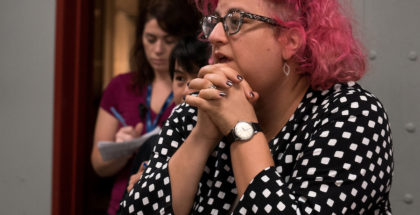