Portrait of the artist as a trapped man: Mu Xin documentary Dream Against the World available to watch online 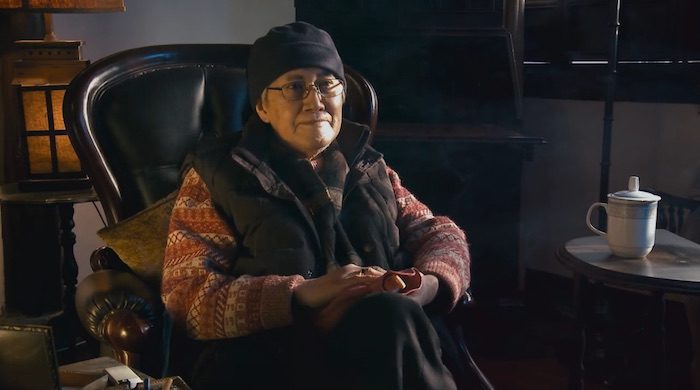 Dreaming Against the World, a documentary about imprisoned artist Mu Xin, is now available to watch online.

Film streaming platform FilmDoo has teamed up with directors Timothy Sternberg and Francisco Bello (the Oscar- and Emmy-nominated filmmakers behind the 2007 short Salim Baba) to release their portrait of the artist worldwide.

One of the most original but largely unknown artists of the 20th century, Mu Xin endangered his life to secretly write and paint while illegally imprisoned during China’s Cultural Revolution. If caught he risked execution, but it was against these perilous odds that he created a body of work that merged East and West, terror and transcendence.

Filmed on location in China and New York, Dreaming Against the World is the story of Mu Xin and his commitment to his artistic vision.

FilmDoo, which works to make undiscovered films from around the world available to stream legally, is releasing the short on Wednesday 18th January, the same day that it has its Hong Kong Premiere at the Asia Society Hong Kong Center. The film is available to rent internationally.

“We didn’t see any platform out there doing what we want to do for international films,” co-founder Weerada Sucharitkul told us in an interview last year . “Our focus is on helping people to find films from around the world, helping emerging filmmakers to really access a larger global audience.” 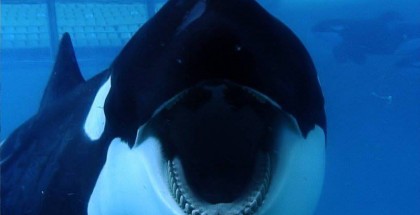 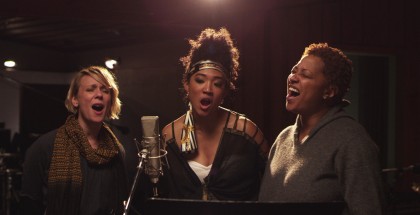 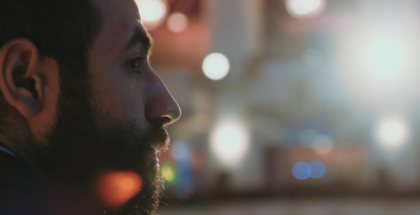