Trailer: Maid arrives on Netflix this October | Where to watch online in UK | How to stream legally | When it is available on digital | VODzilla.co 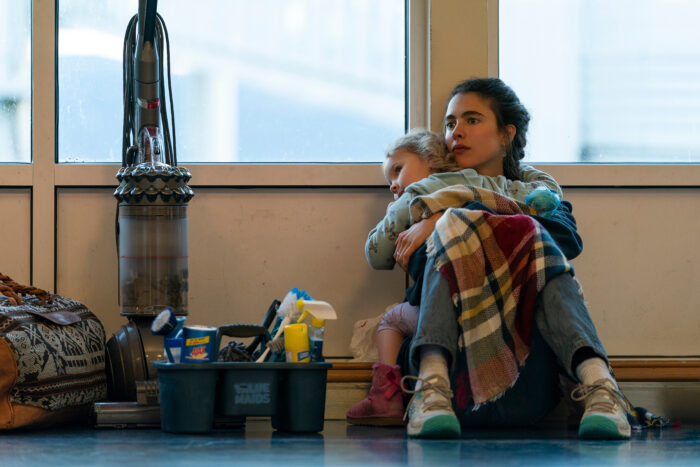 Inspired by the New York Times Best-selling memoir about one woman’s incredible story of hard work and low pay, Netflix’s new series will chronicle a single mother who turns to housekeeping to barely make ends meet as she battles against poverty, homelessness, and bureaucracy. Told primarily through her point of view, the series stars Margaret Qualley, from the Producers of Shameless and Promising Young Woman. You can see her in action on 1st October.

Maid is available on Netflix UK, as part of an £9.99 monthly subscription.

Netflix is bringing the bestselling book Maid: Hard Work, Low Pay, and a Mother’s Will to Survive to the screen.

Inspired by the powerful memoir by Stephanie Land, Maid will chronicle a single mother who turns to housekeeping to barely make ends meet as she battles against poverty, homelessness, and bureaucracy. Told primarily through her point of view, Maid will be a beautiful, alive, gritty, and inspiring exploration of poverty in America.

Molly Smith Metzler (Shameless, Orange is the New Black) is writer and showrunner on the project and will also executive produce, alongside .John Wells and Erin Jontow of John Wells Productions; Margot Robbie, plus Tom Ackerley and Brett Hedblom of LuckyChap Entertainment.

LuckyChap says: “Stephanie Land’s book is a powerful and necessary read, with incredible insight into the struggles people face whilst just trying to get by. We are thrilled to partner with John Wells and his amazing team, as well as WBTV and Netflix, to help this story reach as wide of an audience as possible.”

Wells adds: “Stephanie tells the searing and remarkably human story of a young woman battling to find a secure future for herself and her infant daughter, Mia, in the face of overwhelming odds and governmental assistance programs of impossible complexity. We’re delighted to be able to partner with LuckyChap, Warner Bros, and the extraordinarily talented Molly Metzler to tell this moving story.”

Netflix comments: “Maid is a poignant portrait that chronicles Stephanie Land’s strife and victories, and has the power to connect with our members around the world as they identify with her struggles and root for her success. We’re excited to share the stories inspired by Stephanie’s book and bring them to life along with WBTV, John Wells Productions and LuckyChap Entertainment.”

Trailer: Love on the Spectrum returns for Season 2

Jungle Cruise 2 in the works at Disney 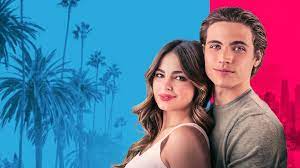