Live-action Pokémon series in the works at Netflix | Where to watch online in UK | How to stream legally | VODzilla.co

Live-action Pokémon series in the works at Netflix

The franchise, which first launched in 1995, needs little introduction, thanks to a slew of video games, films, trading cards and TV shows over the past 26 years – not to mention the current wave of interest boosted by the smartphone game Pokémon Go. Netflix, meanwhile, is no stranger to the franchise, with a number of shows already at home on the streaming service, including Pokémon: Indigo League, Pokémon Journeys and, in an exclusive release from 2019, Pokémon: Mewtwo Strikes Back – Evolution.

Pokémon, meanwhile, is no stranger to live-action, with the recent Detective Pikachu film (pictured), starring Ryan Reynolds, proving a huge hit, grossing more than $430 million worldwide from an estimate budget of about $150 million.

Now, Netflix is looking to bring those two things together, with Variety reporting that a series is in early development. That means there are no details on the plot, but Netflix appears to be putting together right team to pull it off, with Joe Henderson attached to write and exec-produce. Henderson, who has worked on 11.22.62 and Graceland, is most recently co-showrunner on Netflix’s revived Lucifer, and is also co-writing the pilot of comic book adaptation Shadecraft. 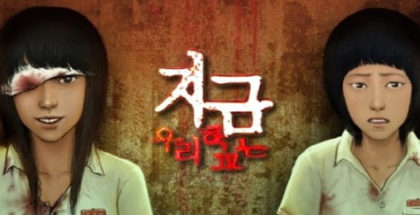