Joan RIvers, Orson Welles and Barbra Streisand to feature in Urban Myths Season 4 | Where to watch online in UK | How to stream legally | When it is available on digital | VODzilla.co 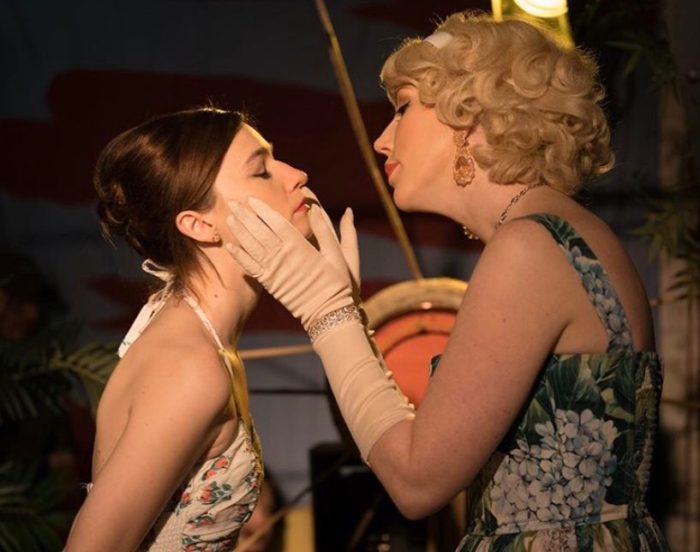 The International Emmy-nominated series fictionalises some of the most peculiar stories to have ever leaked out of Hollywood, the music industry and the worlds of art and culture. This season will see those tall tales brought to life by some big stars in their own right, including Steve Pemberton, Robbie Coltrane, Kara Tointon and Katherine Ryan.

The series was commissioned by Philip Edgar-Jones, Sky’s Director of Arts and Entertainment, Jon Mountague, Sky Studios’ Director of Comedy and Zai Bennett, Sky’s Managing Director of Content. Morwenna Gordon and Tilusha Ghelani are the executive producers for Sky Studios.

There’s no air date yet for the four-part season, but it will air on Sky Arts and NOW later this year. Here’s the official rundown of each episode, including synopsis and cast:

Written by and starring Steve Pemberton alongside John Bradley and Mark Addy this episode tells the story of the well-loved stand-up comedian’s adventures in Paris in the mid-1950s. Inspired by his heroes, the writers Jean Paul Sartre and Albert Camus, a young Les Dawson (Bradley) left his home in Manchester to live in Paris in order to pursue his dream of becoming a serious novelist. Unfortunately, things didn’t quite work out as he planned, and he ended up becoming a pianist in a brothel.
Written by Steve Pemberton, directed by Steve Bendelack, and produced by RED Production Company. Jemma Rodgers executive produces for RED Production Company.

Starring Katherine Ryan and Jessica Barden, this episode is based on Joan Rivers’ recollections of a play she starred in with Barbra Streisand. Streisand has remained tight-lipped about the whole experience. A sixteen-year-old Barbra Streisand (Barden), is in rehearsals for ‘Driftwood’, an off-Broadway play, when a woman, dressed head to toe in fur, bursts through the door. She’s Joan Molinsky, although the world will soon come to know her as Joan Rivers (Ryan). Joan is failing as a club comic and wants to turn her hand to more serious artistic pursuits. Unfortunately, the only part available is ‘Man in Black’, which Joan blithely demands is gender-swapped to ‘Woman in Black’. Joan hasn’t bothered to read the play, and therefore doesn’t realise that the ‘Woman in Black’ and Barbra’s character, Lorna, have a love scene together. Written and directed by Sue Perkins and produced by Fulwell 73. Benjamin Turner executive produces for Fulwell 73.

Starring David Haig, Zach Wyatt, Jonny Sweet and Kara Tointon. Housemates separated by time, Jimi Hendrix (Wyatt) and George Frideric Handel (Haig) grapple with the stresses of the music business in this funny and intimate portrait of two eccentric musical geniuses. In January 1969, Jimi Hendrix and his girlfriend Kathy Etchingham (Harriet Cains) moved into their first real home in Brook Street in London – the same building that Handel first called home 246 years earlier in 1743 where he wrote The Messiah. The film imagines the events leading up to a transformative moment when Jimi saw Handel’s ghost which he reported to Kathy.
Written by Cara Jennings and Sophie Trott and directed by Justin Chadwick (The Other Boleyn Girl, Mandela: Long Walk to Freedom), produced by John Rushton with executive producer Lucy Lumsden for Yellow Door Productions.

BAFTA-winning Robbie Coltrane OBE stars as Orson Welles, who in 1972 was working on F for Fake, a faux documentary now regarded as his last masterpiece. But F for Fake has run out of funds, and Orson is skint says his manager (Craig Ferguson). However, opportunity comes from the most unlikely of places: East Anglia. Orson accepts work at a regional television station in Norfolk where he encounters an ambitious local news woman played by Saoirse Monica Jackson, and then swiftly goes missing. Written by Matthew Broughton and produced by Absinthe Film Entertainment. Richard Curson-Smith directs, Jeremy Campbell produces, and Robbie Coltrane and Lucy Lumsden are executive producers. 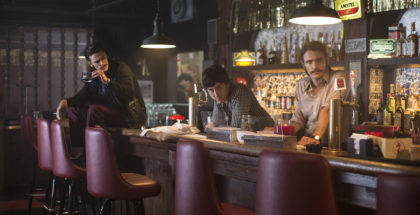 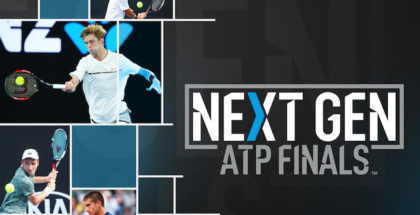 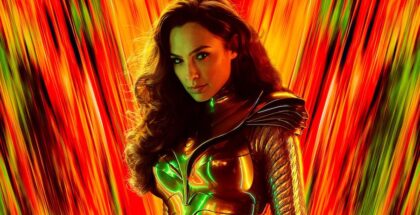 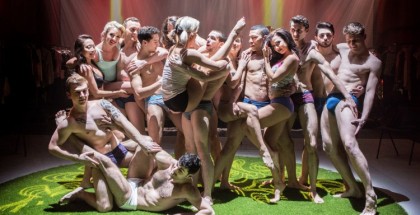