ITV renews Liar for Season 2 | Where to watch online in UK | How to stream legally | When it is available on digital | VODzilla.co 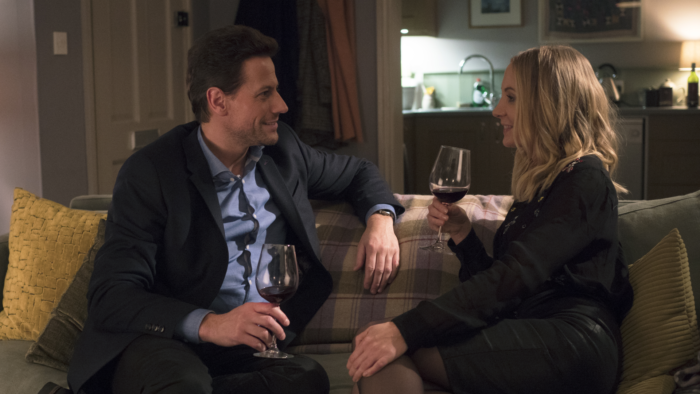 ITV’s Liar will return for Season 2.

The channel’s highest rated new drama of the year will see both Joanna Froggatt and Ioaon Gruffudd reprise their roles for a second season, the broadcaster announced this week, after the Season 1 finale.

“ITV’s series is meticulously written, as the drama pieces together what happened the morning after a divisive night before,” we wrote in our review of the show. “Teacher Laura (Joanna Froggatt) is just getting back into the dating game, asking out handsome surgeon Andrew (Ioan Gruffudd) under the pressure of her encouraging sister. Their date takes him back to hers, but she can’t remember what happened then. Did it, as she suspects, culminate in rape? Or, as he claims, was their consensual intercourse and nothing more?

“The show perfectly positions itself on the line between the two possibilities, drip-feeding fragments of Laura’s memory throughout the complicated plot.”

The discovery at the end of the season will be the focus of Season 2, prompting another investigation into a shocking act.

The series will begin filming in January 2019 and will be written once again by Jack Williams and Harry Williams of Two Brothers Pictures.

“Liar has gripped the nation over the last six weeks and we’re delighted both Joanne and Ioan will return to play Laura and Andrew,” she comments. “Jack and Harry Williams are incredible storytellers and part two of Liar will have the audience equally gripped.”

Jack and Harry Williams add: “We always hoped this story would return for its final chapter, and we can’t wait to be reunited with the brilliant Joanne and Ioan.”

Revealed: The most binged shows on Netflix UK within 24 hours 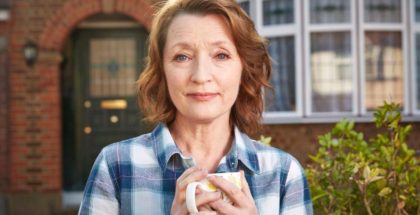 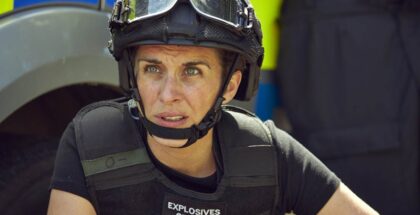 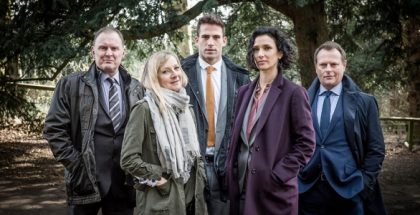