ITV commissions The Ipcress File series | Where to watch online in UK | How to stream legally | VODzilla.co 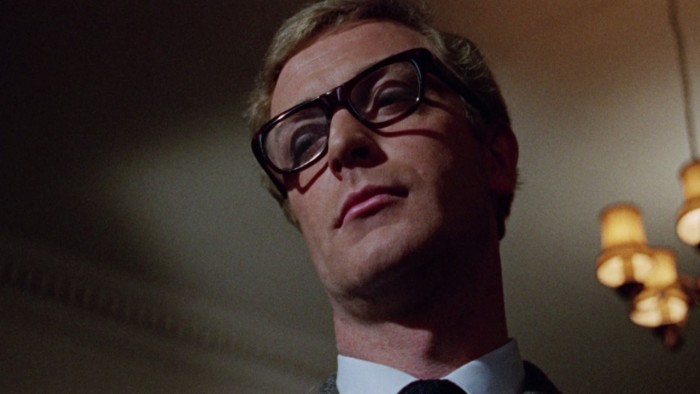 ITV has commissioned a six-part spy thriller based on The Ipcress File.

The Ipcress File was Len Deighton’s first spy novel introducing the iconic British spy Harry Palmer and set against the backdrop of Cold War Europe. To date the novel has sold 10 million copies worldwide since it was first published in 1962 and was notably adapted into a feature film starring Michael Caine. Now, it’s being turned into a TV series starring Joe Cole (Gangs of London, Peaky Blinders) in the iconic role of Harry Palmer alongside Lucy Boynton (Bohemian Rhapsody, Murder on the Orient Express) and Tom Hollander (The Night Manager, Birdbox).

Adapted by John Hodge (Trainspotting, T2 Trainspotting) the thriller is set in Berlin and London during the 1960s, with James Watkins (McMafia, Black Mirror, The Woman In Black) directing each of the hour-long episodes.

The Ipcress File will be executive produced by Will Clarke (Filth) and Andy Mayson (Ghost Stories) for Altitude Television, Andrew Eaton (The Crown) for Turbine, Sandy Lieberson (Performance), James Watkins and Hilary and Steven Saltzman. The series will be produced by Paul Ritchie (McMafia, Slumdog Millionaire).

ITV Studios are providing significant financing, with other co-financiers comprising of the Liverpool Film Office, Lipsync, Filmgate and the Finnish National and Regional Funds, with Cofiloisirs Bank cashflowing. Reno Antoniades at Lee & Thompson will be handling legal.

Watkins commented: “We can’t wait to bring Len Deighton’s intoxicating web of spies – sexier than Smiley’s people, more real than Bond – to a wider television audience. With his sly wit and understated integrity clashing against the establishment, working-class spy Harry Palmer is more relevant than ever.”

The Ipcress File will be filmed on location in Liverpool and Croatia during 2021.