I, Daniel Blake leads 2016 BIFA nominations | Where to watch online in UK | How to stream legally | VODzilla.co 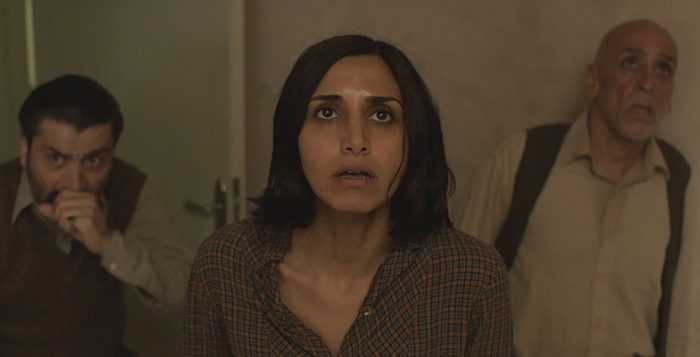 I, Daniel Blake is leading this year’s British Independent Film Awards, which highlight the growing importance of VOD to indie filmmakers.

Ken Loach’s film, which is nominated for Best British Independent Film, Best Director and Best Screenplay, is up for seven BIFA awards in total, including stars Hayley Squires and Dave Johns, who are each nominated twice – for Best Actress and Best Actor, and (competing against each other) for Most Promising Newcomer.

Hot on Loach’s heels are American Honey, Adult Life Skills, Notes on Blindness and Under the Shadow (pictured), each of whom have six nominations each.

In the Best Actress category, Jodie Whitaker (Adult Life Skills) and Kate Dickie (Couple in a Hole) receive their second BIFA nominations, with other nominees Hayley Squires (I, Daniel Blake), Narges Rashidi (Under the Shadow) and Sasha Lane (American Honey) nominated for the first time.

For Best Actor, Dave Johns (I, Daniel Blake), Max Records (I Am Not a Serial Killer), Shia LaBeouf (American Honey) and Steve Brandon (My Feral Heart) are all first-time nominees. Michael Fassbender (Trespass Against Us) rounds off the Best Actor category, nominated for the third consecutive year with his sixth nomination, having previously won Best Actor for Hunger (2008) and Shame (2011).

A total 32 different British feature films have been nominated across the awards, with a large number of them already available to watch online on VOD. Indeed, The Greasy Strangler, Notes on Blindness, Under the Shadow, Couple in a Hole, The Confession, Adult Life Skills and The Hard Stop all received simultaneous day-and-date releases in the UK, as digital distribution continues to help the top indie talent in the British film industry reach wider audiences. Amazon, meanwhile, is also up for its first BIFA, as its original film Manchester by the Sea is up for Best International Independent Film. The Confession: Living the War on Terror, which is part of the BBC’s Storyville strand, is also on BBC iPlayer until 15th November.

The winners will be announced on Sunday 4th December at Old Billingsgate.

Here’s the full list of nominees. Click on any film listed in bold to see where you can watch it online in the UK:

American Honey
Couple in a Hole
I, Daniel Blake
Notes on Blindness
Under the Shadow

Adult Life Skills
American Honey
I Am Not A Serial Killer
I, Daniel Blake
Under the Shadow

The Confession: Living the War on Terror
Dancer
The Hard Stop
Notes on Blindness
Versus: The Life and Films of Ken Loach

Jacked
Mother
Over
Rate Me
The Wrong End of the Stick

The Discovery Award (Sponsored by Raindance) 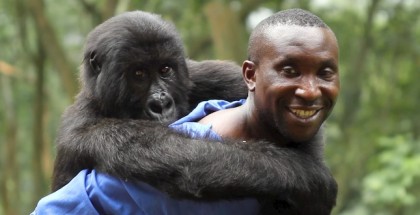