House of Cards Season 3 release date confirmed as 27th February | Where to watch online in UK | How to stream legally | When it is available on digital | VODzilla.co

The House of Cards Season 3 release date has been announced.

A video posted to Facebook and Twitter this afternoon revealed that the third season of the political drama, starring Kevin Spacey and Robin Wright, will return on Friday 27th February – just over a year after the premiere of Season 2.

The show will be released all at once on Netflix around the world. 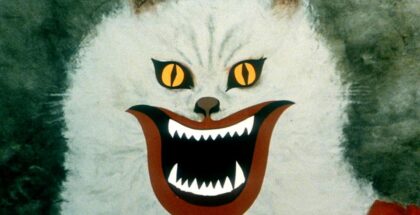 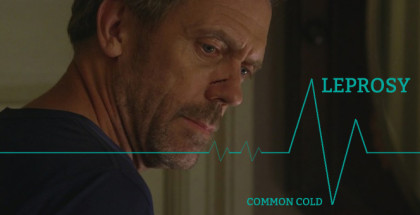