Happy Anniversary: Jean-Ralphio heads to Netflix for new rom-com | VODzilla.co | Where to watch online in UK 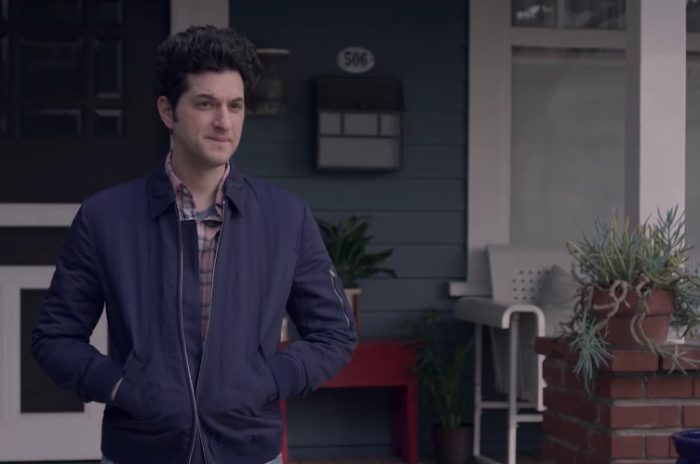 Love is the best, until it’s not. That’s Netflix’s new rom-com, Happy Anniversary, in a nutshell. But there’s something special about this particular nutshell: it’s got Jean-Ralphio in it.

They play Sam and Mollie, who are facing their three-year anniversary. With their relationship at a crossroads, they need to decide whether to stay together or call it quits. The story is told over the course of a single day, while flashing back to show how they arrived at this point.

The film is written and directed by The LEGO Batman Movie scribe Jared Stern, who is making his debut at the helm. Stern is an executive producer, alongside Scott Fort, while Marc Provissiero, Helena Heyman and M. Elizabeth Hughes are on producing duties. Wells and Schwartz, meanwhile, are joined in front of the camera by Annie Potts and Joe Pantoliano.

While Wells and Schwartz haven’t worked together before, neither are strangers to Netflix. Wells, who wrote and directed 2017’s Mr. Roosevelt, previously appeared in Aziz Ansari’s comedy series, Master of None, while Schwartz has offered his vocals to several episodes of equine animation BoJack Horseman. 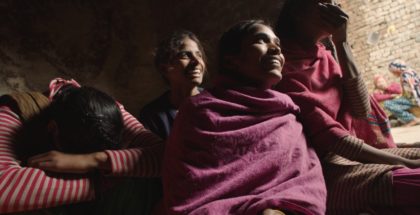 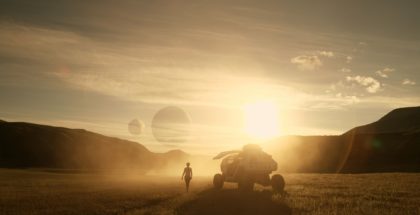 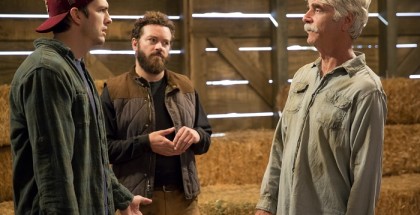 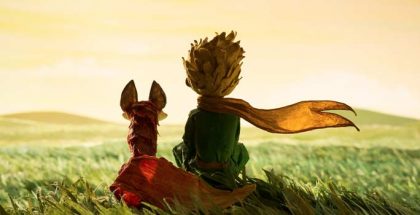