Trilling is a seasoned veteran of the small screen, directing episodes of everything from Scrubs and Alias to Masters of Sex, Agent Carter, Snowfall and Goliath. He has also produced Felicity, Alias, Parenthood, Condor and Goliath.

It’s the latter where he has cemented his relationship with Amazon: after working on Season 1 of the legal drama, he stepped up to become showrunner in Season 2, replacing Dexter’s Clyde Phillips. He will continue to serve as showrunner and exec-producer, as well as director, of the series when it returns for a third season, with Billy Bob Thornton (pictured) once again reprising his role as underdog lawyer Billy McBride, alongside new cast members Dennis Quaid (The Day After Tomorrow), Amy Brenneman (The Leftovers), Beau Bridges (Homeland) and Griffin Dunne (House of Lies).

Event Horizon TV series in the works at Amazon 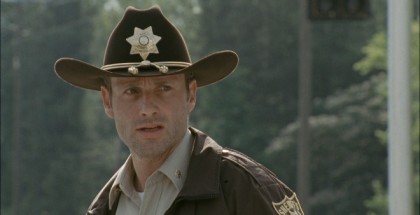