Freeview Play connected TV service to launch in October | Where to watch online in UK | How to stream legally | When it is available on digital | VODzilla.co 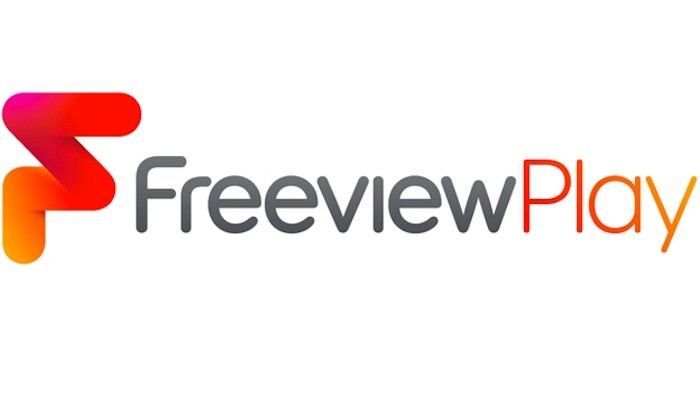 Freeview Play is coming to UK living rooms this October.

The new connected TV service from Freeview, which helped to take the UK from analogue to digital with its commitment to commitment-free TV reception, will operate in a similar way to YouView’s set top boxes: Freeview Play will combine catch-up TV from the BBC, ITV and Channel 4, on-demand services and live television, giving viewers the ability to watch what they want, when they want. As well as scroll back through the TV guide for programmes on catch-up, users can also browse VOD programming through each app’s own interface.

The service is free from subscription and will begin with Panasonic’s new line-up of VIERA TVs sets next month. Existing compatible Panasonic TVs will update automatically.

Guy North, Managing Director of Freeview, says: “We believe that Freeview Play is set to become the new normal way of watching TV.”

Caroline Thomson, Chair of Digital UK, adds: “Our aim is to make watching the best free broadcast and catch up TV easy for everyone. It’s testament to the work of Ilse Howling, Guy North and their teams, as well as the many partners across our industry, that we are bringing Freeview Play to market with a service that makes watching your favourite TV so simple.”