Fear the Walking Dead Comic-Con trailer released | Where to watch online in UK | How to stream legally | When it is available on digital | VODzilla.co 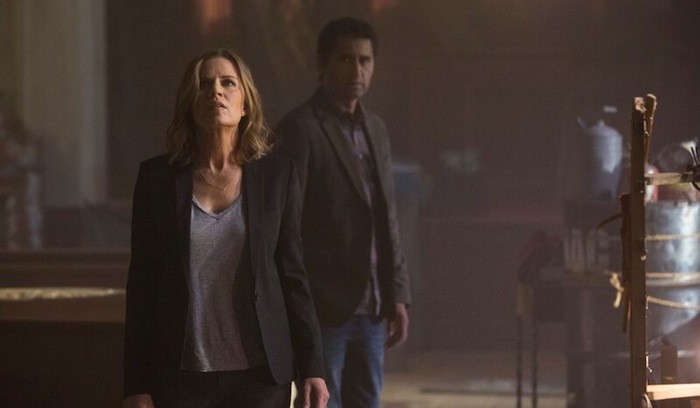 Comic-Con is always a battle of the franchises to see who can generate the most buzz, but in the land of the undead, one show may have emerged the king: Ash vs. Evil Dead and The Walking Dead were both out in force over the weekend, but AMC’s zombie prequel, Fear the Walking Dead, also received a surprisingly impressive trailer.

The show, which is set in Los Angeles before the undead become, well, undead, reveals a different side to AMC’s hit series: if you have ever wondered what happened while Rick was unconscious in hospital back in Season 1, this spin-off has the answer, in the form of what appears to be a thrilling look at the collapse of civilisation.

At the time of writing, BT TV starts from £7.50 a month (plus £49 activation fee and £16.99 per month line rental), but to get premium TV channels (such as FOX – and, presumably, AMC), it costs £12.50 a month for 12 months (plus the above additional charges). This means that Fear the Walking Dead will not be available to watch online through a stand-alone VOD platform until after its broadcast.

With BT TV based around the YouView set top box, though, which includes VOD options, such as Netflix, NOW and all Freeview catch-up platforms, will the promise of AMC’s prequel be enough to convince you to sign up?

Comic-Con: The seven best trailers from 2015 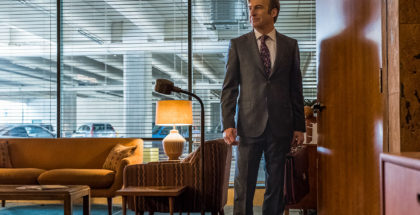 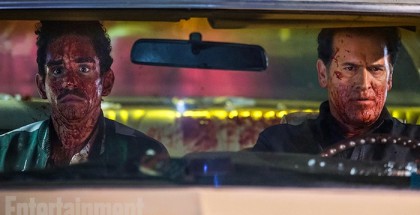 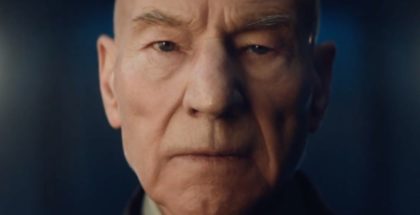 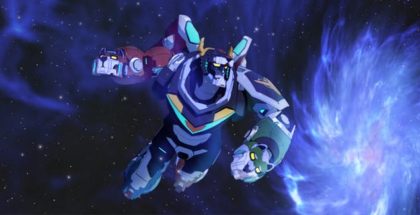