Evil Eye: Amazon unveils trailer for Blumhouse horror | Where to watch online in UK | How to stream legally | When it is available on digital | VODzilla.co

Amazon has unveiled the trailer for its new Blumhouse horror Evil Eye.

Directed by Elan Dassani and Rajeev Dassani, and written by Madhuri Shekar, the film charts a seemingly perfect romance that turns into a nightmare when a mother becomes convinced her daughter’s new boyfriend has a dark connection to her own past. 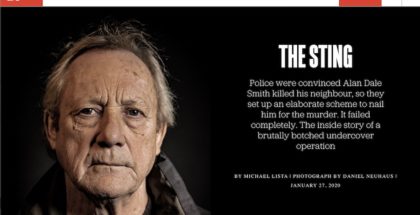