Disney launches Star Wars Forces of Destiny animated web series | Where to watch online in UK | How to stream legally | When it is available on digital | VODzilla.co 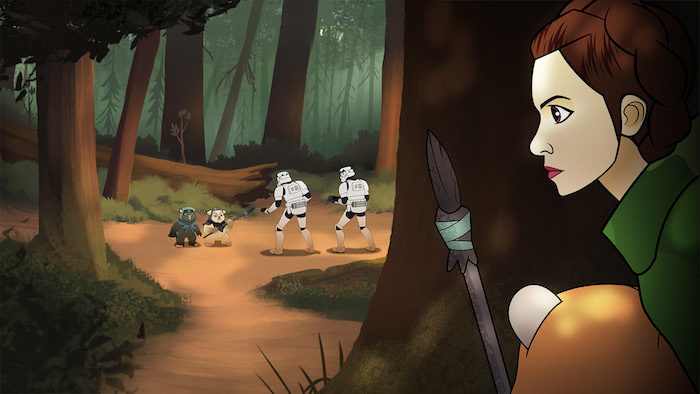 Disney and Lucasfilm will launch a new web series this summer, featuring iconic heroes from across the Star Wars universe.

The show will feature the vocal talents of familiar stars from the saga, with Daisy Ridley reprising her role of The Force Awaken’s Rey, Felicity Jones returning as Rogue One’s Jyn, Tiya Sircar voicing Sabine, Ashley Eckstein playing Ahsoka Tano and Lupita Nyong’o playing Maz Kanata, who will act as narrator for the series.

“Star Wars Forces of Destiny is for anyone who has been inspired by Leia’s heroism, Rey’s courage, or Ahsoka’s tenacity,” says Kathleen Kennedy, President of Lucasfilm. “We’re thrilled that so many of the original actors are reprising their roles in these shorts which capture the small moments and everyday decisions that shape who these characters are. It is a fun new way for people to experience Star Wars.”

This being Star Wars, the stories will inevitably be supported by a line of toys from Hasbro, including new 11-inch Adventure Figures – a mix of traditional dolls and action figures. There will also be product extensions, such as books, apparel, bedding, and toys.

“From Princess Leia to Sabine Wren, Star Wars heroines are unique, and we wanted to represent that in the product line for Star Wars Forces of Destiny,” comments Jimmy Pitaro, Chairman, Disney Consumer Products and Interactive Media. 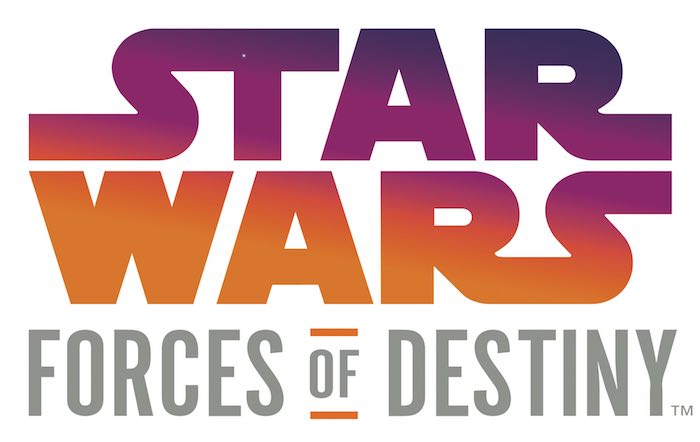 The series is announced as fans assemble in Orlando for the annual Star Wars Celebration convention. A sneak preview of the series will screen today during a Heroines of Star Wars panel, which will feature Carrie Beck – vice president of animation at Lucasfilm and Dave Filoni – executive producer of Star Wars Rebels – as well as Eckstein, Sircar and other guests.

Launching in July, the animated series will be available on Disney’s YouTube channel, with a two-part TV special featuring eight additional shorts broadcast on Disney Channel this autumn.

Mystery Science Theater 3000: The sci-fi show 30 years ahead of its time