Danny DeVito and Jeff Goldblum are making a TV series for Amazon | VODzilla.co | Where to watch online in UK

The untitled show is in development at Amazon Studios, with the It’s Always Sunny in Philadelphia and Jurassic Park stars uniting for a half-hour comedy about an old music double-act. Created and written by Tim Long (The Simpsons), the series will be executive produced by Brian Grazer (24: Legacy) and Francie Calfo (Empire), with Imagine Television’s Jon Radler bringing in the project. He will oversee for Imagine, with Danny DeVito and Jake DeVito also on board as exec producers.

Goldblum will play Matt Downey, who is forced to reunite with DeVito’s Arlo Finkleman, despite their longstanding hatred for one another. As the talented but strong-willed pair attempt to reconcile, they turn to the people who somehow manage to love these two incandescent idiots — their wives, ex-wives, children, managers, friends and lovers— all of whom turn out to be as brilliant, infuriating, and frustratingly lovable as Matt and Arlo themselves.

Imagine Television is currently behind series hit Empire, which is executive produced by Grazer and Calfo, as well as Arrested Development and 24: Legacy. Long is a five-time Emmy-winning writer and producer for his work on The Simpsons. Golden Globe and Emmy-winner DeVito currently stars on Broadway in Arthur Miller’s The Price, while Goldblum will next be seen in Thor: Ragnarok and will be filming the Untitled Jurassic World Sequel this summer.

For more on what’s coming soon to Amazon in the more immediate future, click here. 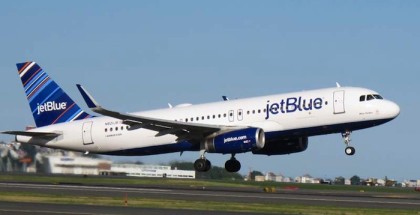