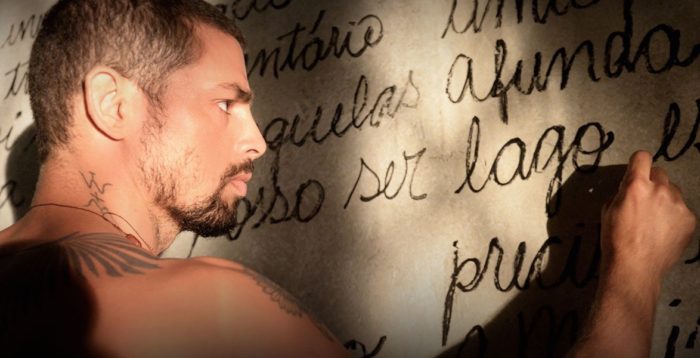 Walter Presents is heading to Brazil and Belgium this summer on a holiday that embraces convicts and criminologists alike.

This August, get ready to be hooked on Belgium’s most neurotic and endearing detective: Professor T. The crime thriller follows the eponymous professor, a prodigal criminologist at Antwerp University, who has inspired scores of students with his punchy teaching techniques. However, outside the lecture theatre he is haunted by a plethora of neuroses that hold him back from getting close to people – he quite literally protects himself from the outside world in a shroud of anti-bac spray and latex gloves.

When Annelies, a former student who is now a detective at the Antwerp Homicide department, stumbles across a case she just can’t crack, she turns to Professor T knowing there is no higher authority on criminal behaviour than him. Despite initially resisting the opportunity to break from the comfortable seclusion of his daily life, he joins forces with Annelies and her team and proves to be an invaluable asset, solving case after case. The fragility of his mental wellbeing, however, becomes increasingly apparent – can he solve their most important case in the face of his wavering health?

It will air for the first time in the UK on Friday 18th August on More4, with new episodes broadcast every Friday – and then available to catch up on-demand after broadcast on Walter Presents. 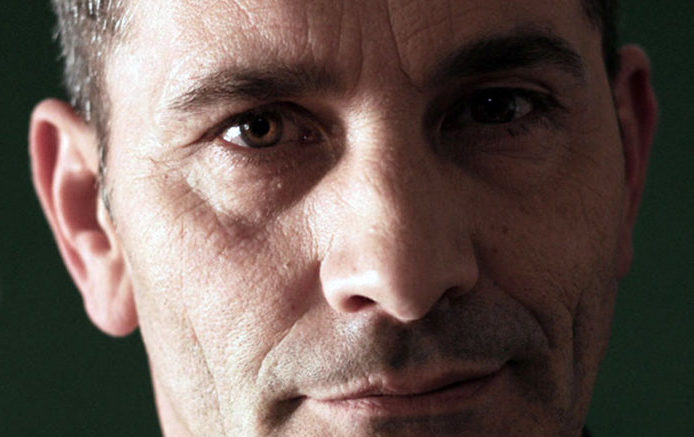 Then, it’s straight to Rio de Janeiro in September for Tainted, a dark crime thriller centred around a terrible family betrayal. The show follows André, who is released from prison after three years behind bars for kidnapping a child. While the sentence may be over, his record is forever Tainted – and, what’s worse, it becomes apparent André is, in fact, innocent and the man behind the crime is none other than his own father.

Having used terminal cancer as a bargaining plea, André’s father blackmailed him into taking responsibility for the kidnapping, so that he could live out his final months as a free man. Despite promising to leave a confession of his guilt, he dies without writing a word and André is condemned to being labelled guilty indefinitely. Believing him to be a criminal, upon release he is rejected by his family and everyone he held dear in his former life. Left with no other options, André adopts a new career that requires the investigative skills he had previously acquired as a policeman, without the clean record: bounty hunting.

The 13-episode Brazilian blockbuster, created by Fernando Bonassi, Marçal Aquino and José Alvarenga Jr., will premiere on Walter Presents as a box set on 1st September.

Stay tuned for our reviews of both. For more on what’s coming soon to Walter Presents, or what’s available now, see our guide here. 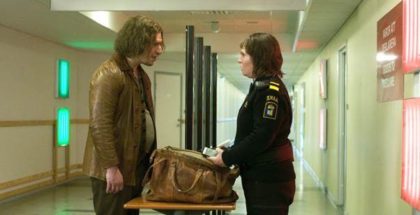