Clip: The Book of Life (behind the scenes) | VODzilla.co | Where to watch online in UK | How to stream

Clip: The Book of Life (behind the scenes) 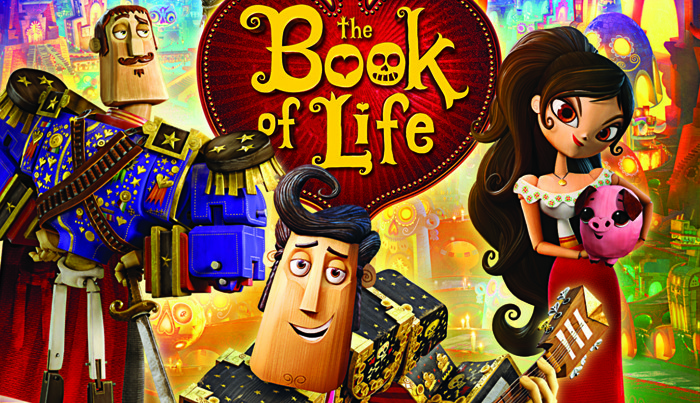 Torn between the expectations of his family and the desires of his heart, the film follows a young man named Manolo, who sets off on an epic quest that spans three spectacular worlds, in order to reunite with his one true love and defend his village.

The film’s fantastical journey on Blu-ray brings the party into your home with a raft of special features – including an all-new motion comic and a singalong with Latin-inspired versions of pop songs. To give you a taste, here’s a behind-the-scenes clip.