Celebrate Valentine's Day with David Tennant and Catherine Tate in Much Ado About Nothing | VODzilla.co | Where to watch online in UK

Looking for someone special to spend your Valentine’s Day evening with? Why not David Tennant?

Tonight at 7pm, DigitalTheatre.com and people around the world will be watching the former Doctor Who star’s production of Shakespeare’s play with Catherine Tate, recorded live on stage during its run in London – and VODzilla.co will be there to spoil the mood.

Directed by Josie Rourke, Artistic Director of the Donmar Warehouse – who recently directed the fantastic production of Coriolanus starring Tom Hiddleston – the show was first performed in 2011 at London’s Wyndham’s Theatre.

The problem with theatres is that only so many people can fit into one building, which is why video on-demand is so exciting. Enter Digital Theatre, who recorded the show on-stage and now has the play available to rent online for less than £4 from anywhere in the world.

The classic comedy sees bickering odd couple Benedick (Tennant) and Beatrice (Tate) fall for each other, taking in the triumphs of gender and failings of the human condition along the way. In short, it’s just the ticket for Valentine’s Day – and you don’t even have to leave your living room.

The Valentine’s Day watchalong starts at 7pm GMT. To join in, go to www.DigitalTheatre.com and rent a copy for £3.99 (or buy to keep for £8.99), then head to Twitter and tweet @DigitalTheatre with the hashtag #MuchAdoOnScreen. And of course, follow @VODzillaMag while you’re there.

You, us, David Tennant, electronic devices? It’s a date.

Star Wars: The Clone Wars The Lost Missions lands on Netflix US – not UK 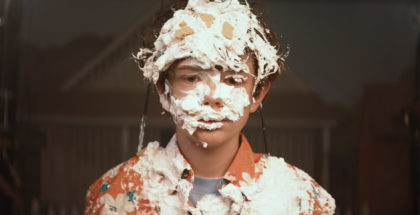 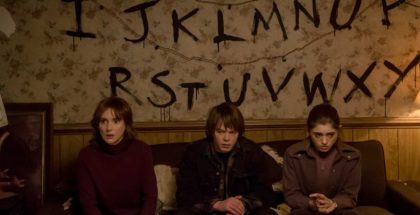 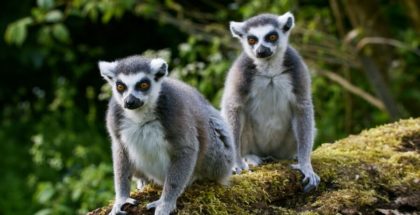 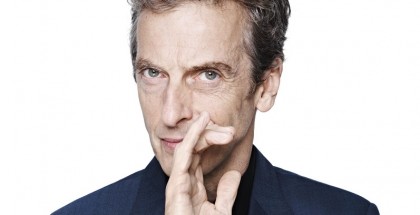