BFI Player brings London Indian Film Festival to audiences across UK | Where to watch online in UK | How to stream legally | When it is available on digital | VODzilla.co

The BFI Player has teamed up with the festival to release a selection of the festival’s films, Q&As and Screentalks, making Europe’s largest Indian film festival available to audiences across the UK.

Titles available now through the on-demand service include I Am Not He… She (2014), Jalal’s Story (2015) and Fireflies In The Abyss (2016), with further films to follow. The LIFF Collection also includes Q&A sessions and Screentalks from this and previous years’ festivals, with the brand new content sitting alongside LIFF favourites from previous years that are already on the BFI Player, namely The Lunchbox and Court. 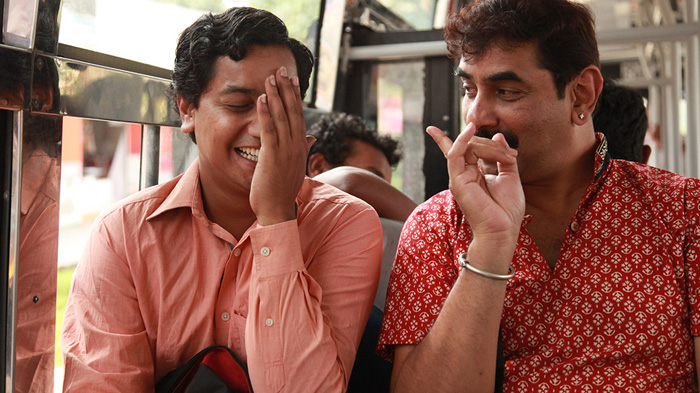 Having received its European premiere at this year’s LIFF, director BS Lingadevaru’s empowering tale, inspired by a true story, follows Madesha, a fearless young boy from rural Karnataka who cherishes his female persona and her collection of gorgeous saris. Thrown out by his father, Madesha embarks on a journey that will change his life forever as he decides to become a woman, supported by the local queens and the underground transgender community with whom he bonds in big city Bangalore.

This film follows three chapters in the life of an infant, a child and teen named Jalal. Abandoned as a baby in the river, he is rescued and raised by Miraj. After a series of misfortunes, the villagers consider the baby to be a cursed and Miraj abandons him to the river once more. Aged nine, Jalal is later looked after by Karim and his wife until he is blamed for Karim’s infertility and once again abandoned to the river. Finally, aged 19, Jalal is in the thrall of a local gang leader and aspiring politician, Sajib as director Abu Shahed Emon’s tale examines social issues and rural corruption in Bangladesh.

Fireflies In The Abyss

This documentary follows Suraj a 11-year-old boy who works in the ‘rat-hole’ mines in the Jaintia Hills of North East India. There are narrow strips of coal requiring children to descend steep, sheer chutes and burrow into narrow horizontal tunnels to scratch coal out of hard rock, armed with nothing more than a pickaxe and a head torch. In these hostile pits, every day is a game of death. With Suraj’s story as the primary narrative, the life in the mining camp and the intertwining fates of the miners are explored.

Cary Rajinder Sawhney, Director of the Bagri Foundation London Indian Film Festival, comments: “We are delighted to showcase a diversity of Indian sub-continental film to add to the best of world cinema already available on BFI Player. Our aims are to entertain, challenge and offer our audiences insights into South Asia today in its myriad shades and colours.”

Edward Humphrey, BFI Director of Digital, adds: “After six years working with the Bagri Foundation London Indian Film Festival to bring the finest new Indian cinema to audiences at BFI Southbank, we’re very pleased to be expanding our partnership to include BFI Player, making the best of the festival available to audiences across the UK.”

To see the full collection, click here, or for more information on the festival, visit the official site at www.londonindianfilmfestival.co.uk. 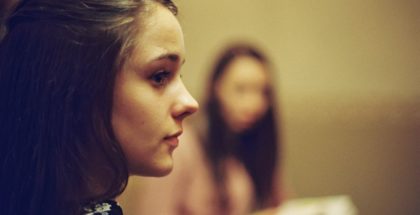 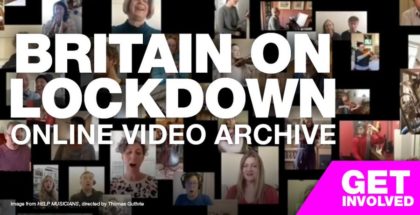 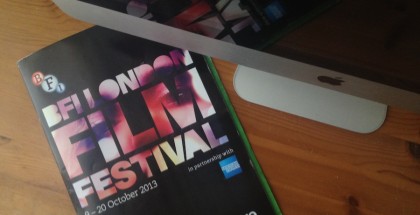