BBC Three named Channel of the Year | Where to watch online in UK | How to stream legally | VODzilla.co 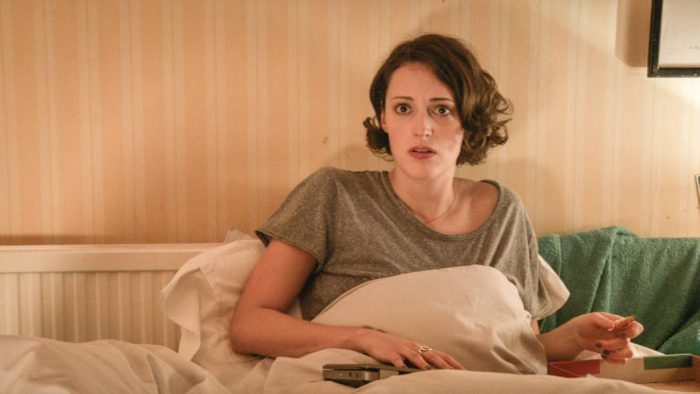 Three became the UK’s first online TV channel last year, moving from traditional linear broadcasts to YouTube and BBC iPlayer-based content. The gamble paid off with the Beeb winning 13 awards in total, and BBC Three making up most of them.

In the first year that the RTS Programme Awards, chaired by The Foundry CEO Alex Mahon, voted for a Channel of the Year, Three swooped to take the prize, with the RTS praising it as “individual and daring”.

“Their new slate challenges the perceptions of standard programmes, and the quality bar is set extremely high,” said the judges.

Indeed, the channel’s shows and talent were recognised in a number of other categories. Fleabag writer and star, Phoebe Waller-Bridge received the Breakthrough Award and also picked up the prize in the Writer – Comedy category.

Echoing the innovative approach of the channel itself, Waller-Bridge was hailed as a “creative risk-taker who succeeds at being both compelling and truly distinctive; genuinely moving their genre forward and clearly destined to be one of the great stars of the future”.

The Single Drama award also went to BBC Three’s Murdered By My Father, described as “a beautiful piece of work with some fantastic performances at its centre”.

Alongside BBC Three’s new commissions, though, the channel has also continued to encourage talent previously nurtured by the channel. People Just Do Nothing, which has grown from a pilot to become one of Three’s most successful comedies, took home the prize for Scripted Comedy, while Asim Chaudhry also won the Comedy Performance Award for his role in the series.

“Extremely funny – honest, contemporary and unlike anything else,” is how the RTS described the comedy.

Other BBC successes saw Sophie Okonedo fight off competition from Julie Walters and Jodie Comer to win the Actor (Female) Award for her role in BBC One drama Undercover, while Sally Wainwright’s Happy Valley also picked up the award for Drama Series and the coveted Writer – Drama award. She also received the Judges’ Award for being a writer of outstanding distinction, having “created some of the finest dramatic television on British screens of the last few years”.

Channel 4 bagged nine prizes in total, including Robbie Coltrane receiving the Actor (Male) award for his role in National Treasure and Adam Hills, Alex Brooker and Josh Widdicombe taking home the Entertainment Performance award for The Last Leg. ITV’s Ant and Dec’s Saturday Night Takeaway won in the Entertainment category, while Emmerdale was triumphant for a second consecutive year in the Soap and Continuing Drama category.

You can see the highlights from the awards here – or read on for the full list of winners. 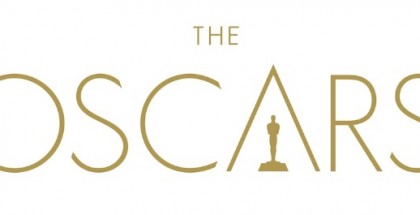 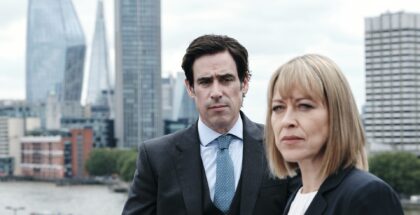 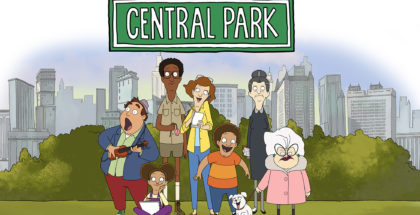