Apple TV+ orders Lincoln's Dilemma docuseries | Where to watch online in UK | How to stream legally | When it is available on digital | VODzilla.co

Narrated by Jeffrey Wright and featuring the voices of Bill Camp as Abraham Lincoln and Leslie Odom Jr. as Frederick Douglass, the series is a 21st century examination of a complicated man and the people and events that shaped his evolving stance on slavery.

Based on acclaimed historian David S. Reynolds’ award-winning book, Abe: Abraham Lincoln in His Times, the series features insights from a diverse range of journalists, educators and Lincoln scholars, as well as rare archival materials, that offer a more nuanced look into the man dubbed the Great Emancipator. Set against the background of the Civil War, Lincoln’s Dilemma also gives voice to the narratives of enslaved people, shaping a more complete view of an America divided over issues including economy, race and humanity, and underscoring Lincoln’s battle to save the country, no matter the cost.

All four parts will premiere on Friday 18th February.

Sky announces Murder in The Valleys 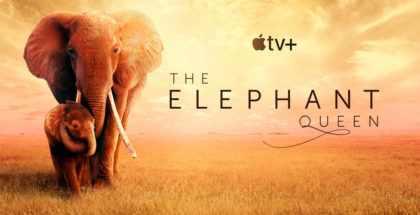 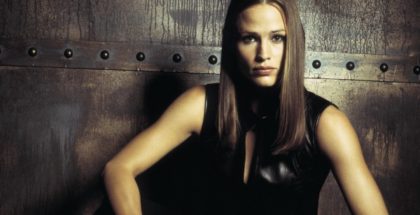