Amazon unveils trailer for Berlin club drama Beat | VODzilla.co | Where to watch online in UK | How to stream

Amazon has unveiled the first trailer for its new German original series, Beat.

The series, which is set in Berlin’s club scene, is a crime thriller that marks Amazon’s continued investment in German productions, following tech thriller You Are Wanted. It follows Robert Schlag, called Beat, a 28 year old Berlin club promoter who is addicted to Berlin’s nightlife including drugs and sex. Beat works for Berlin’s most known techno club Sonar, which is owned by his best friend Paul.

Given Beat’s connections with the club scene he gets into the focus of the European Security Intelligence (ESI) as they need help while investigating the clubs. The main suspect is Philipp Vossberg, the new co-owner of the Sonar. He is a smart and handsome but ruthless guy who sells human organs and uses the club to cover his dirty deals. Emilia (working for the ESI) partners with Beat on his dangerous journey through organ trafficking and arms trades…

Beat: Season 1 is available to watch online on Amazon Prime Video as part of a Prime membership or a £5.99 monthly subscription.

Been So Long: Netflix unveils trailer for Michaela Coel musical 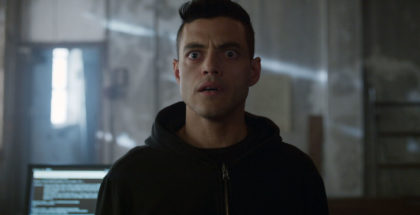