Amazon lands exclusive UK TV rights to Lucifer | Where to watch online in UK | How to stream legally | When it is available on digital | VODzilla.co 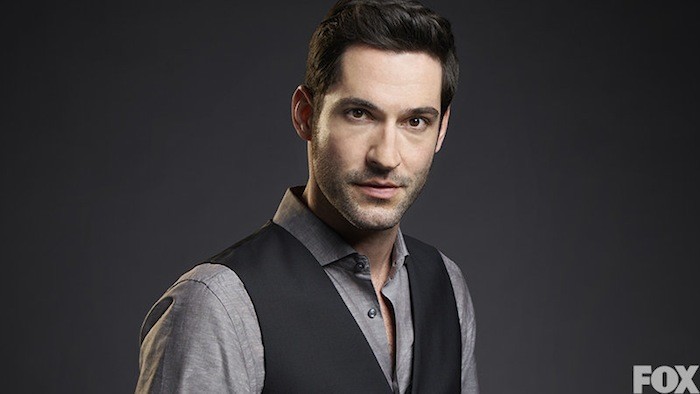 Amazon has landed the exclusive UK rights to Lucifer.

The FOX TV series, which premieres in the US next year, will skip linear UK TV channels altogether and air exclusively on Amazon Prime Video within a short period of its US debut.

The show, which is based on Neil Gaiman’s DC Comics character, follows the titular archangel, who gives up his throne in the underworld for the underbelly of Los Angeles, where he helps the cops to punish criminals.

Underworld director (and the series’ Executive Producer) Len Wiseman is behind the camera for the pilot, which was screened to positive reaction at 2015’s Comic-Con, and the show is written by Californication’s Tom Kapinos. The cast includes Once Upon a Time’s Tom Ellis a Lucifer, Lesley-Ann Brandt as devoted ally Maze, Lauren German as LAPD detective Chloe, Rachael Harris as Lucifer’s therapist and DB Woodside as an angel trying to persuade Lucifer to return to Hell.

Lucifer had his own run of comics by Mike Carey, but was first seen in Gaiman’s The Sandman – something that it has in common with Amazon Prime’s last exclusive superhero series, Constantine. The other thing they have in common is that they are both part of the same deal between Amazon and Warner Bros. International, which gives Amazon first-run rights to US dramas, including the CBS sci-fi, Extant, which was cancelled earlier this year.

“We’re very excited to bring another high-profile, highly-anticipated show exclusively to Amazon Prime customers in the UK,” Chris Bird, Amazon UK’s Film & TV Strategy Director, said in a statement to TV Wise. “Tom Ellis’ legion of UK fans will be thrilled to see him in this dynamic lead role, and Lucifer will introduce UK audiences to their next favourite show available alongside Prime Video’s extensive raft of original and exclusive TV shows.”

The announce comes hot on the heels of Amazon’s latest deal with eOne for the exclusive UK rights to AMC’s Into the Badlands. Combined with the returning Vikings and the recently acquired Mr. Robot, Amazon’s TV slate for the coming year is shaping up nicely indeed. 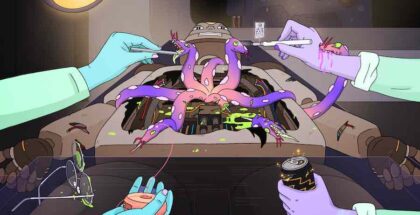 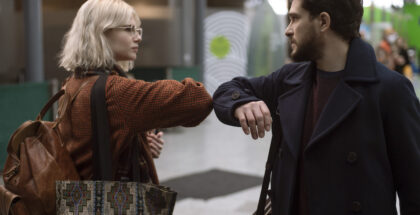 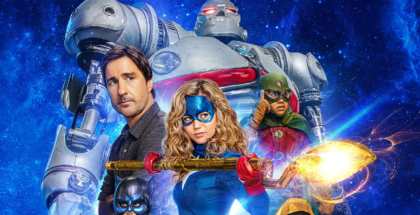