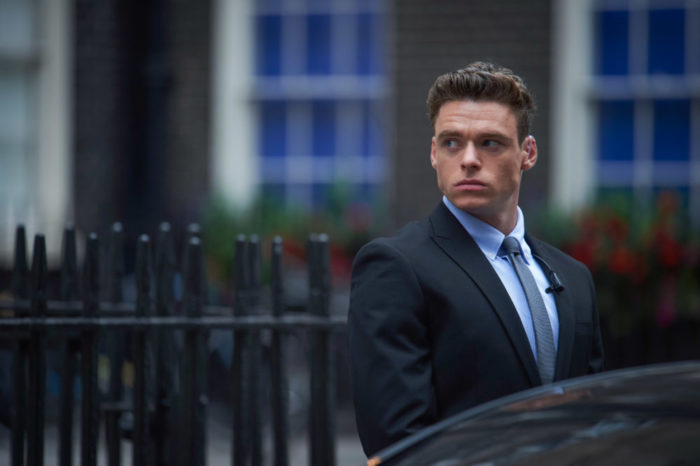 Richard Madden and Priyanka Chopra Jonas will star in Citadel, the new Amazon series from the Russo brothers.

Amazon Studios first announced it was teaming up with the Russos’ AGBO Studios back in 2018, teasing what it called “a radical global storytelling disruption”. Details remain thin on the ground, but their plan was to build a “large-scope, multi-layered international event series”, giving the Russo brothers the creative freedom to oversee an ambitious concept that will “redefine the boundaries of storytelling”.

What that looks like in practice is a string of localised series around the world with one “mothership” series to build layered world. Priyanka Chopra Jonas and Richard Madden have been cast in the lead roles of the US series, the brothers announced at the TCA winter press tour yesterday.

Called Citadel, it will be accompanied by a series originating from Mexico and versions in Italy and India.

Amazon Studios is teaming up with the Russo brothers for a new “groundbreaking” global TV franchise.

Revealing the news at this weekend’s Television Critics Association (TCA) Summer 2018 Press Tour, it marks the online giant’s commitment to CEO Jeff Bezos’ goal of finding the next Game of Thrones, or the new Stranger Things. Indeed, while Amazon Prime Video has enjoyed some awards success with its smaller scale series, it is yet to unleash the kind of breakout global hit that has defined Netflix’s most popular titles. Last year, Amazon indicated its change in focus with a gargantuan deal for the rights to The Lord of the Rings, with a new series based on JRR Tolkein’s novels currently in development. Now, Amazon is stepping up its ambitions once again – and there aren’t many better suited than the Russo brothers to do it.

Joe and Anthony Russo are big names in Hollywood at present, thanks to a skyrocketing career that has taken them from Welcome to Collinwood and You, Me and Dupree to Community and Captain America: The Winter Soldier. The latter launched them into the MCU, bringing audiences flocking to multiplexes this year for the first of their two-part Avengers blockbuster Infinity War.

Amazon Studios is teaming up with the Russos’ AGBO Studios on what it calls “a radical global storytelling disruption”. Details are thin on the ground, but the plan is to build a “large-scope, multi-layered international event series”, giving the Russo brothers the creative freedom to oversee an ambitious concept that will “redefine the boundaries of storytelling”.

The plan is to start with a single series that will “ignite the creation of multiple original local language and local production series”, all forming part of a layered world.

“The Russo Brothers have impacted the pop culture barometer of creative excellence with their vision for both Avengers: Infinity War and Captain America: Civil War,” Jennifer Salke, head of Amazon Studios, told the press. “They brought a level of scale and execution to those films that has raised the bar for audiences everywhere and we can’t wait for them to do the same for us on this project.”

Trailer: Netflix takes on Project Runway with Next in Fashion 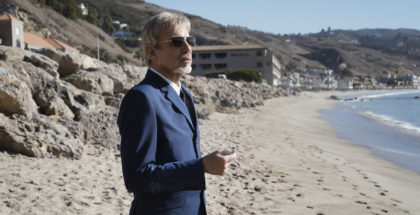 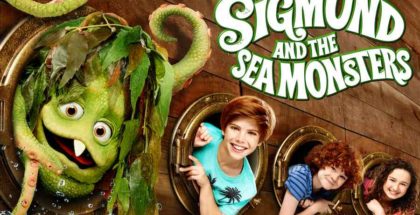 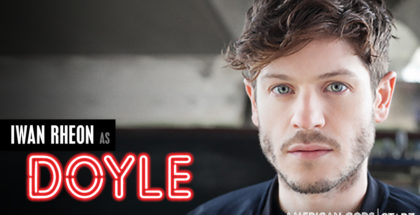