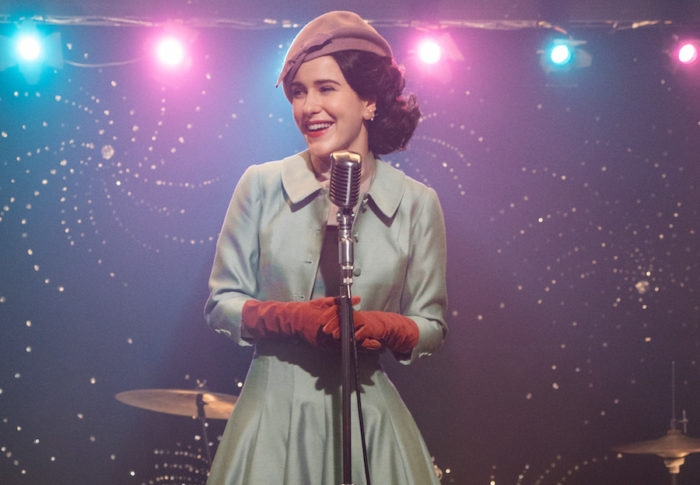 The launch of the app gives customers the ability to search for and watch Amazon Original and Exclusive content all through their V6 box. This includes popular TV shows such as The Grand Tour, The Marvelous Mrs. Maisel, Tom Clancy’s Jack Ryan and the highly-anticipated Good Omens starring Michael Sheen and David Tennant; critically-acclaimed movies and forthcoming Premier League match coverage offered by Prime Video.

From today, the Prime Video app can be accessed for the first time on the Virgin platform, with existing Prime members or Prime Video subscribers able to log in using their account information. The app will be automatically downloaded to all Virgin TV V6 boxes and will include access to Ultra High Definition (UHD) and HDR TV shows and movies.

Prime Video will be deeply integrated into the V6 box functionality, which means that customers can easily search and find Prime Video programming directly from their set-top box.

David Bouchier, Chief Digital Entertainment Officer at Virgin Media, says: “Our pedal is to the metal when it comes to giving our customers the telly they love, which is why from today our customers will have seamless access to the huge array of blockbuster entertainment offered by Prime Video – from Amazon Originals like The Grand Tour to thousands of TV show series, box sets and movies.

“Virgin TV brings the best programming together so our customers can enjoy top-class entertainment when and how they want. Alongside our leading ultrafast broadband, it’s the best way to watch the best TV.”

Jay Marine, Vice President, Amazon Prime Video, Europe, comments: “We have made it even easier for our customers to enjoy Prime Video including Amazon Originals like The Grand Tour, The Marvelous Mrs Maisel and the highly-anticipated Good Omens starring Michael Sheen David Tennant. We are excited that these shows and many others, award-winning movies and our forthcoming exclusive Premier League matches will all be available on Virgin Media’s V6 box for millions of Prime members across the country.”